"Widening income gaps across societies and within communities are the consequence of a series of factors." 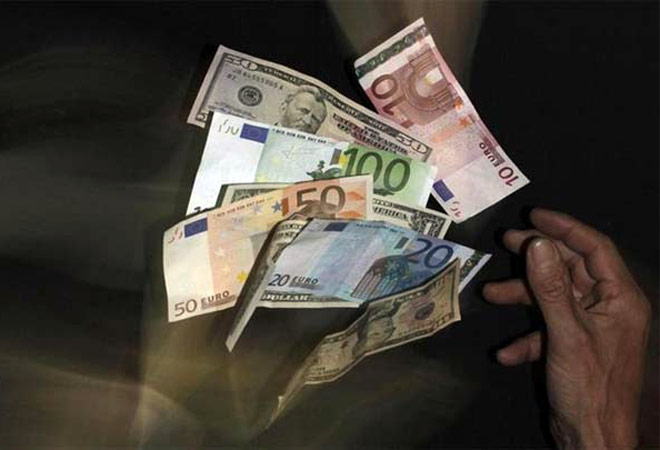 The gap between the poor and the rich is growing in the Asia-Pacific region and there has been an increase in income inequality in many major economies including India, China and Indonesia, a United Nations - Economic and Social Commission for Asia and Pacific report has said.

"Inequality is...key socio-economic challenge for the region. At the national level, there has been an increase in income inequality in many major economies in recent decades," the report by UN-ESCAP said.

"Widening income gaps across societies and within communities are the consequence of a series of factors."

However, during the same period the coefficient decreased in countries such as Cambodia, Kyrgyzstan, Malaysia, Nepal, Philippines, Thailand and Uzbekistan.

"The gap between rich and poor is widespread in the region and continuing to grow in many countries...the poorest 20 per cent of the population accounts for less than 10 per cent of national income," it said.

UN-ESCAP conducted the study for about 40 countries in the Asia-Pacific region.

The ultra-high net worth individuals (UHNWIs) in the regions shows that persons with a net worth of $30 million or more accounted for 30 per cent of the region's income in 2012-13, the report said.

"This shows that wealth concentration is a major characteristic of income inequality. The region had around 49,000 persons (0.001 per cent of Asia-Pacific population in 2013) classed as UHNWIs, with about $7.5 trillion of net wealth in 2012-13," it added.

The wide gap in national income held by the ultra-rich and the poor is striking, the report said.

"It has been observed that the wealth-income ratio is rising due to the growing share of capital in national income, which is further exacerbating the inequality gap between the top 1 per cent of the population and the poorest 20 per cent."

In addition to vertical inequality among individuals, there have also been widening horizontal disparities, especially between rural and urban areas, as well as between coastal regions and the interior.

"This is particularly worrying for large multiracial countries with significant regional variations, since it can trigger social and political instability," the report added.