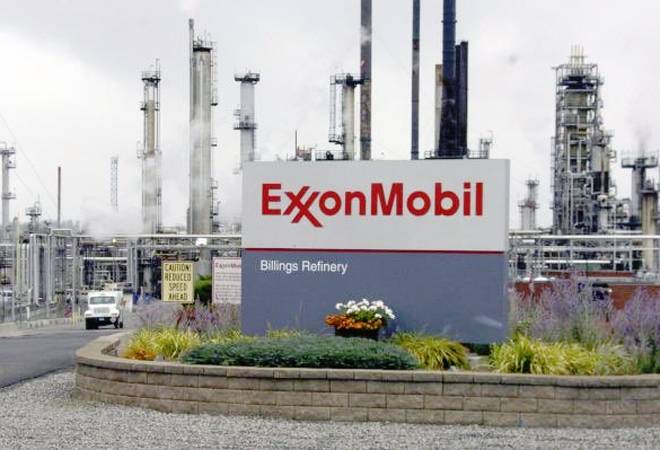 A security source said Exxon was preparing to evacuate some 20 foreign staff immediately.

The rocket hit the Burjesia residential and operations headquarters west of the city, they said. There was no immediate claim of responsibility for the attack.

A security source said Exxon was preparing to evacuate some 20 foreign staff immediately.

Police said the rocket was a short-range Katyusha missile that landed 100 meters from the section of the site used as a residence and operations center by Exxon.

Burjesia is near the Zubair oilfield operated by Eni.

Exxon evacuated staff last month after the United States cited unspecified threats from Iran for a decision to take hundreds of diplomatic staff out of Iraq.

Exxon had begun returning staff to Iraq, however, before Wednesday's incident.

Boris Johnson wins 40% votes in 2nd round of contest; steps closer to becoming Britain's next PM