The UK government has announced that it will double the number of visas offered to non-EU nationals who show promise in the field of technology, science, art and creative industries as part of a post-Brexit industrial strategy to present Britain as open to global talent. 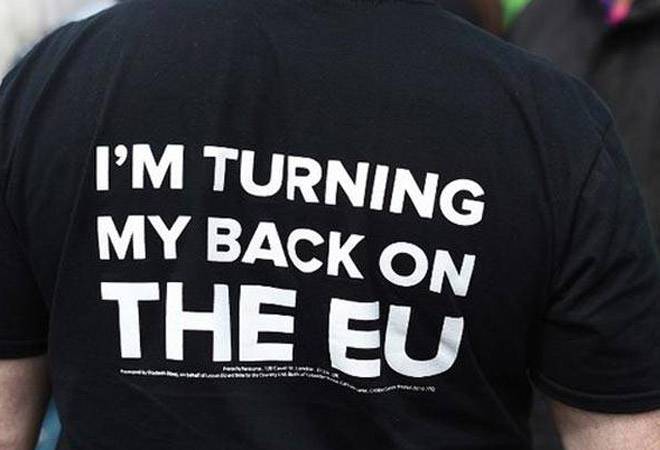 The UK government has announced that it will double the number of visas offered to non-EU nationals who show promise in the field of technology, science, art and creative industries as part of a post-Brexit industrial strategy to present Britain as open to global talent.

The number of visas available through the Tier 1 (Exceptional Talent) route will increase from the current 1,000 to 2,000 a year to attract the "brightest and best" talent from around the world, including in digital technology, the UK government said.

British Prime Minister Theresa May said that the visa hike was part of a slew of measures directed at the digital tech sector as she hosted digital entrepreneurs and innovators from across the country at Downing Street in London last evening.

"As we prepare to leave the European Union (EU), I am clear that Britain will remain open for business. That means government doing all it can to secure a strong future for our thriving tech sector and ensure people in all corners of our nation share in the benefits of its success," she said.

"Our digital tech sector is one of the UK's fastest- growing industries, and is supporting talent, boosting productivity, and creating hundreds of thousands of good, high-skilled jobs up and down the country. It is absolutely right that this dynamic sector...has the full backing of government," she added.

The government said that the UK Home Office will look at how it can work with organisations across Britain to ensure wider take up of the additional visas outside London.

Alongside this, UK Home Secretary Amber Rudd is set to meet with technology experts to seek their input on making visa processes more efficient.

"Increasing the number of visas for these sectors will make sure that we continue to be at the heart of world culture and forefront of digital and scientific advances," Rudd said.

The 2,000 visas will be made available to individuals who are recognised as existing global leaders or promising future leaders in the digital technology, science, arts and creative sectors by one of five UK endorsing organisations Tech City UK; Arts Council England; The British Academy; The Royal Society; and The Royal Academy of Engineering.

The current allocation of the 1,000 visas which are already split between the five endorsing organisations will remain in place and the additional visas will be made available across all of the endorsing bodies based on their requirements.

"Britain is a world leader in digital innovation with some of the brightest and best tech firms operating in this country. Working with us, they can provide technological fixes to public sector problems, boost productivity, and get the nation working smarter as we create an economy fit for the future," UK Chancellor Philip Hammond said.

Among the other measures unveiled for the digital industry include a 21-million-pound investment towards the expansion of Tech City UK into a nationwide network called Tech Nation and another 20-million-pound fund to help public services take advantage of UK expertise in innovative technologies like Artificial Intelligence (AI).

Tech Nation will see the organisation expand its successful hub model to more cities around the UK, including Belfast, Cardiff, Edinburgh and Birmingham.

"Under the Tech Nation banner, this country that has brought so much innovation to the world and leads in sub- sectors such as fintech, cybersecurity, artificial intelligence, robotics and life sciences, will build a national network of digital excellence so that the UK will continue to be recognised as one of the best places in the world to start or grow a digital tech business," said Eileen Burbidge, chair of Tech City UK.

THe government also announced the launch of a 20-million- pound training programme which will challenge thousands of young people, aged between 14 and 18, to test their skills against simulated online cyber threats.

Airbus to sell 430 planes to Indigo Partners for $49.5 billion