The sanctions were imposed on Ajay Gupta, Atul Gupta, Rajesh Gupta, and Salim Essa for their involvement in widespread corruption and bribery in South Africa 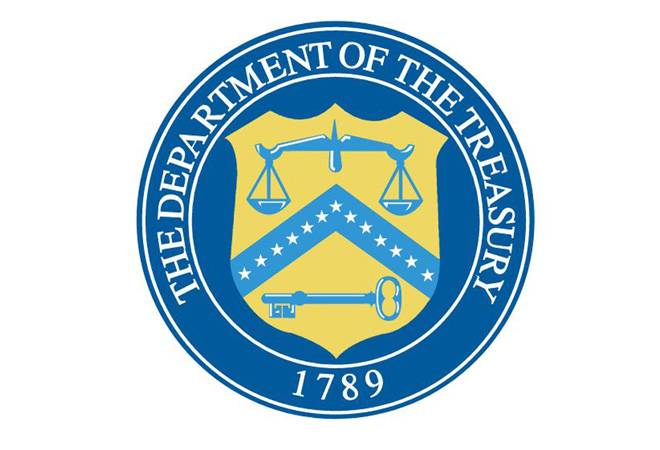 The United States on Thursday announced sanctions on South Africa's Gupta family and associate Salim Essa for their involvement in corruption that dispersed bribes and misappropriated millions in state funds, the US Department of Treasury said.

The sanctions were imposed by Department of Treasury's Office of Foreign Assets Control (OFAC) on Ajay Gupta, Atul Gupta, Rajesh Gupta, and Salim Essa for their involvement in widespread corruption and bribery in South Africa.

"The Gupta family leveraged its political connections to engage in widespread corruption and bribery, capture government contracts, and misappropriate state assets. Treasury's designation targets the Guptas' pay-to-play political patronage, which was orchestrated at the expense of the South African people," said Sigal Mandelker, Treasury Under Secretary for Terrorism and Financial Intelligence.

"The Guptas and Essa have used their influence with prominent politicians and parties to line their pockets with ill-gotten gains. We will continue to exclude from the US financial system those who profit from corruption," Mandelker added.

The department said that today's sanctions demonstrate the US government's unwavering commitment to supporting the rule of law and accountability in South Africa. It supports the anti-corruption efforts of South Africa's independent judiciary, law enforcement agencies, and the ongoing judicial commissions of inquiry.

Ajay, Atul, and Rajesh Gupta immigrated to South Africa in the 1990s and had close ties with former South African President Jacob Zuma. The Treasury alleged that the Gupta family has been implicated in several corrupt schemes in South Africa, allegedly stealing hundreds of millions of dollars through illegal deals with the South African government, obfuscated by a shadowy network of shell companies and associates linked to the family.

Following the action against the Guptas and Essa, entities directly or indirectly owned by them with the US or in possession of US citizens are blocked and must be reported to OFAC, the Treasury said.