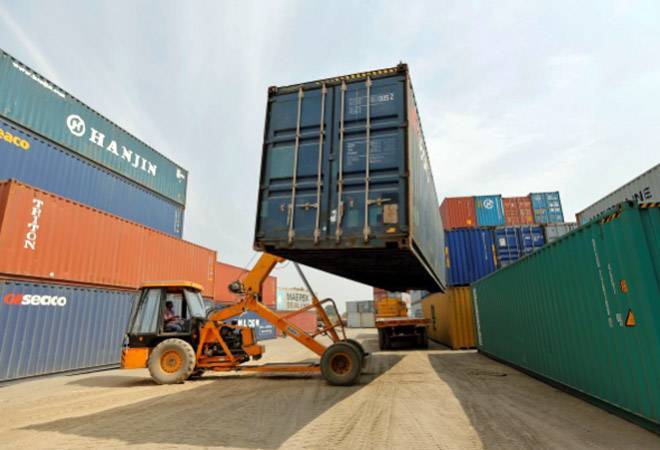 AA+ rated Hong Kong's credit metrics are on a par with some triple A governments, but are held back by uncertainty over developments in the territory, one of S&P's top sovereign analysts, Kim Eng Tan, said. China's parliament last week voted to move forward with imposing national security legislation on Hong Kong. U.S. President Donald Trump said it violated China's promise to protect Hong Kong's autonomy and ordered his administration to remove some privileges, ranging from extradition treatment to export controls.

"If these restrictions of the U.S. start impinging on the services sector, especially the financial sector, then the economic impact on Hong Kong could be more severe," Tan said during a webcast. "In a worst case scenario, if we do see a very big impact on trend growth, we could lower the economic assessment in Hong Kong further and this could directly lead to a negative rating action".

S&P is the only one of the three main global rating firms not to have cut Hong Kong's rating over the last year as tensions over proposed law changes have escalated. Tan added that Friday's moves by Washington were unlikely to have a significant economic impact as only 0.1% of Hong Kong's exports currently go to the United States.