Will revoke H-1B, other foreign visas ban if elected as US President: Joe Biden 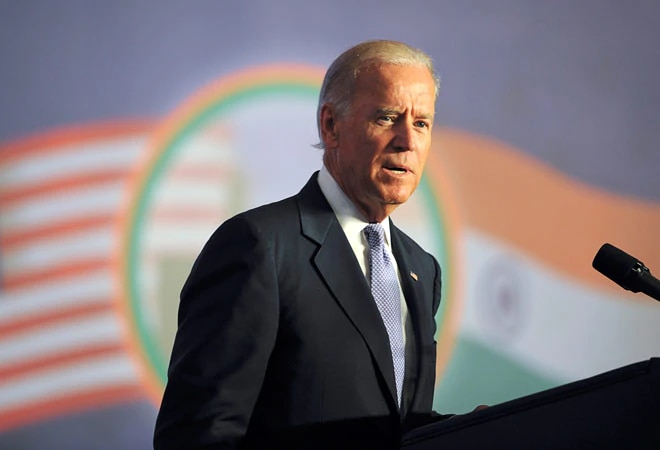 Democratic presidential candidate and former US vice president Joe Biden has said that he will lift the temporary suspension on H-1B visas, the most sought-after by Indian IT professionals, if he wins the November presidential elections. On June 23, in a huge blow to Indian IT professionals eyeing the US job market, the Trump administration suspended the H-1B visas along with other types of foreign work visas until the end of 2020 to protect American workers in a crucial election year.

"He (US President Donald Trump) just ended H-1B visas the rest of this year. That will not be in my administration," Biden, 77, said responding to a question during the town hall. He was referring to the temporary suspension of the H-1B visas and other foreign work visas by Trump for the rest of the year.