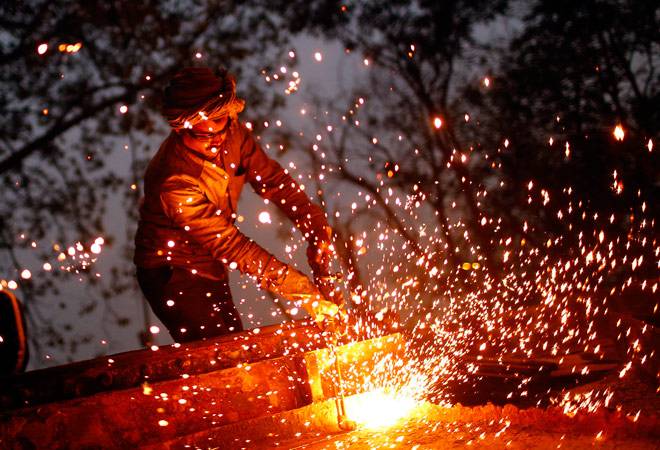 The World Bank trimmed its 2016 and 2017 economic growth forecasts for developing East Asia and Pacific, and said the outlook was clouded by risks such as uncertainty over China's growth prospects, financial market volatility and further falls in commodity prices.

The expected slowdown in the region is mainly due to the continued moderation of growth in China, which is likely to see growth slow to 6.7 per cent in 2016 and 6.5 per cent in 2017, from 6.9 per cent in 2015, the bank said. The growth forecasts for China were unchanged from October.

"The fundamentally positive base case for growth and poverty reduction in the region is subject to elevated risks," the World Bank said in its latest East Asia and Pacific Economic Update report on Monday.

Possible risks include a weaker-than-expected recovery in high-income economies, a faster-than-expected slowdown in China, as well as increases in financial market volatility that could cause monetary conditions to tighten and have adverse effects on the real economy, the bank said.

"In particular, vulnerabilities created by the interplay between high levels of indebtedness, price deflation, and slowing growth in China bear close monitoring, as do corporate and financial sector vulnerabilities across much of the region."

A further fall in commodity prices would have a negative impact on major commodity exporters and reduce the space for public spending and investment, the bank added.

Growth in Malaysia was likely to come in at 4.4 per cent in 2016 and 4.5 per cent in 2017, down from 5.0 per cent in 2015, as weaker demand from China and low commodity prices constrain growth and public spending, the bank said.

"However, this outlook is contingent on the implementation of an ambitious public investment programme, and the success of recent reforms to reduce red tape and uncertainty for private investors," the bank said, regarding Indonesia.

Growth is expected to firm in the Philippines to 6.4 per cent in 2016 from 5.8 per cent in 2015, on the back of accelerated implementation of the existing pipeline of public-private partnership projects, and spending related to the May 2016 presidential election, the bank said.

Panama says it won't be 'scapegoat' for papers scandal