Damani's conservative approach has Avenue Supermarts' DMart valued at three times more than all its competitors put together. 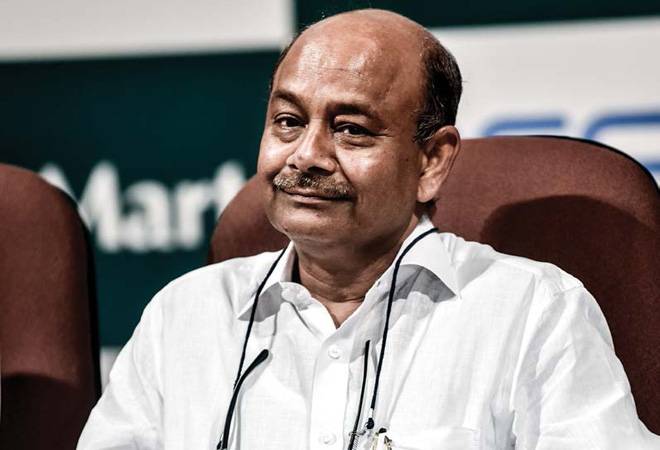 If a company is valued at Rs 75,000 crore, while all its competitors together are valued at only slightly above Rs 20,000 crore, you can be sure it's doing something right. And that is the gist of the DMart story.

Founder Radhakishan Damani is a stickler for the retail industry rulebook whose core lesson is buy and sell efficiently. Apart from this, he is willing to try things his peers avoid. For instance, DMart offers daily use goods at substantially lower rates; it follows the Everyday Low Price/Everyday Low Cost (EDLP/EDLC) model. So, on a given day, if a pack of Cinthol Soap (500 gm) is going for Rs112 at Reliance Retail, DMart offers it Rs12 cheaper. Similarly, a one-litre pack of Tropicana orange juice is Rs8 cheaper. These prices - often 5-6 per cent below maximum retail price - don't really leave DMart with a big profit margin. The reason this works is that DMart pays its suppliers - manufacturers or their representatives - within 10 days, where other players take a month. Suppliers are willing to offer additional discounts for early payment.

Damani's different approach towards owning assets has also benefitted DMart's bottom line. Ordinarily, real estate accounts for almost 35 per cent expenses of a retailer. Damani decided against shelling out crores of rupees to lease property on high streets and in up-market malls. Instead, the company fully owns its stores, which are usually located in mid-income segment localities. The policy of owning stores does restrict the pace at which new stores can be opened but is much more profitable in the long run.

DMart also has a stringent inventory turnover time of less than 30 days; competitors work on a 60-70 day window. That is why a DMart will be well stocked with everything a customer needs but without an array of brands like other retailers. Damani thinks that the plethora of brands adds to confusion and unnecessary inventory. Thanks to the above measures, DMart clocks sales of Rs28,000-30,000 per sq. foot, while the likes of Reliance Fresh do Rs17,000-18,000 per sq. foot

Abneesh Roy, Senior Vice-President, Institutional Equities, Edelweiss Securities, says, "DMart works on an ownership, not lease, model and still clocks the best-in-class EBITDA margins (8.5 per cent versus the peers' average of 6.6 per cent) and RoCE. It has also managed leverage (debt to equity ratio is 0.3x) well. Finally, gross margins (15 per cent) may be low, but DMart has sustained EBITDA margins at close to 8 per cent levels, an outcome of strong inventory throughput and tight leash on costs".