JSW Steel comes back from the brink and is now ready to face the challenges. 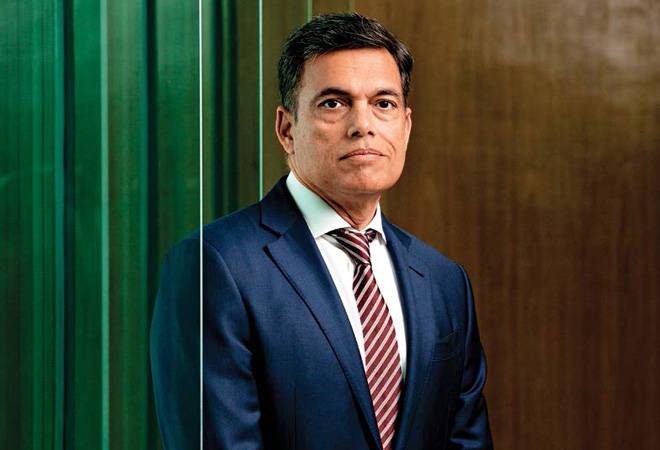 The Indian steel industry was in a bad shape after the 2008 global financial crisis. Despite that, between 2009 and 2012, excessive capacities were created in anticipation of a boom in manufacturing. Contrary to the belief, the demand collapsed. Besides, the Chinese started dumping cheap steel. Restrictions on mining iron ore and coal after allegations of corruption in allotment of the mines had also aggravated the problems. The result was that many steelmakers went bankrupt.

Sajjan Jindal's JSW Steel had also added huge capacities, accumulated debt and faced losses. Jindal, who had faced a loan default and corporate debt restructuring in 2000, took cautious steps to weather the crises. He explored new overseas markets, churned the steel portfolio based on products in demand and reduced production cost. The efforts paid off.

JSW Steel's income grew at a compounded annual growth rate of 8.19 per cent to Rs57,789.82 crore in three years until March 2017. It registered a profit of Rs3,577 crore in year ended March 2017 compared to a loss of Rs3,530 crore in the previous year. Sale of high margin value-added steel, which accounts for 34 per cent sales, rose 17 per cent to 5.06 MT. Net debt to equity ratio from 2.18 to 1.85. "JSW Steel adopted a diversified sourcing strategy, optimised logistics/procurement costs and focused on improving productivity during the lean period," says Joint Managing Director Seshagiri Rao.

Jindal earlier told Business Today that they have an aggressive growth strategy in place. "It ensures that we continue to build steel plants at nearly 50 per cent cost compared to our competitors globally," he said.

In the last financial year, the company produced 16.27 million tonnes (MT) steel - the highest ever for the company-compared to 15.8 MT in the previous year. It is looking to expand the steelmaking capacity to 23 MT by March 2020, up from 18 MT, with a capital expenditure of Rs26,800 crore. It has emerged as the highest bidder for the bankrupt Monnet Ispat and is looking to submit a bid for 10 MT Essar Steel.