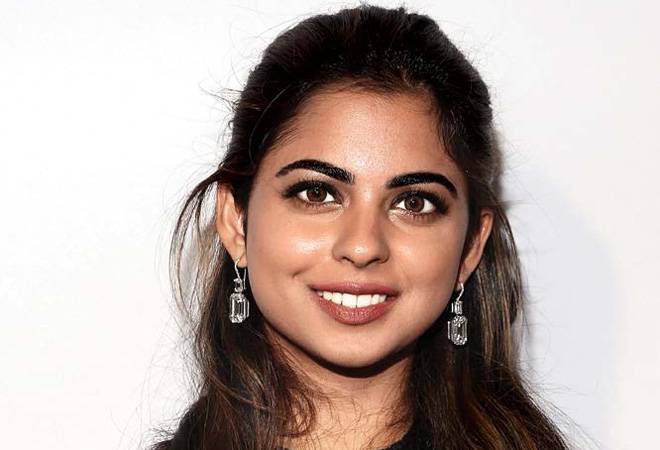 At a time when India is set to witness a pitched battle among global retail giants - Walmart, Amazon and Alibaba - with many homegrown businesses looking to get acquired by them, Mukesh Ambani-led Reliance Retail seems to be the only Indian company that can withstand the onslaught. In 2017/18, the company clocked a revenue of $10.6 billion (Rs70,000 crore) while its PBDIT grew 114.5 per cent from Rs1,179 crore to Rs2,529 crore.

It is the first Indian retail company to cross the $10-billion-revenue milestone. Since its inception in 2006, Reliance Retail has done several course corrections. Today, it has the widest network of close to 4,000 stores in 702 cities. According to a recent Edelweiss report, its CAGR has been 40 per cent between 2008/09 and 2016/17.

The company's stellar performance over the past few years is rooted in its omnichannel strategy. The omnichannel journey started in 2014 with Reliancefreshdirect.in, which is into grocery and fresh food retail. Two years later, another milestone was the launch of fashion e-commerce brand Ajio.com. The company will further scale up by leveraging the infrastructure of Jio. Ajio, for instance, plans to leverage Reliance Jio's digital platform and the 4,000-strong Reliance Retail network for deliveries and returns.

The retailer is pushing the strategy further; it has already partnered with Grofers for food and grocery delivery in 14 cities. "Plans are also afoot to widely penetrate rural and semi-urban markets for 30 per cent YoY growth over the next decade. Reliance Retail is set to take on Amazon and Walmart through its wide array of products with the promise of same/next day delivery in small towns and through exclusive deals," says Abneesh Roy, Senior Vice President, Institutional Equities, Edelweiss Securities.