Rajesh Exports aims to grow its retail business with an eye on cost efficiency. 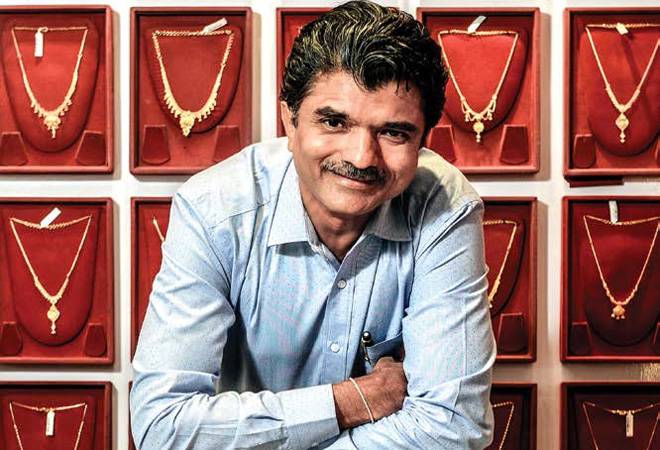 The 53-year-old billionaire chairman of Rajesh Exports, Rajesh Mehta, sits in a small window-less office on the Kumara Krupa road in Bangalore, drives a Toyota Innova and never flies business class. Putting away the two feature phones lying on his desk, he says, the acquisition of Switzerland-based Valcambi in 2015, the world's largest gold refining and gold processor firm, has been central to the company's growth.

"It has a refining capacity of 1,800 tonnes per annum, which is double the consumption of India. This acquisition gave us lot of strategic advantage and propelled us to be one among the only three private sector Fortune 500 companies from India," Mehta says. In 2016/17, the company's consolidated revenue crossed Rs2,40,000 crore, up from Rs45,000 crore before the integration.

The company's growth in the retail business (under the Shubh Jewellers brand) - 25-30 per cent in the last three years - and achieving cost efficiency, too, played key roles. "It was mainly driven by focus on increasing sales per store aided by more advertisement, better pricing and new designs." Compared to competition, Mehta claims, his brand is "8 to 15 per cent cheaper". Cost efficiency came from integration of the entire jewellery manufacturing process and deployment of automatic machinery, involving expenditure of Rs30 to Rs35 crore.

Over the next 12 months, Mehta aims to grow the retail business by 50 per cent. To the existing 80 stores in Karnataka, he hopes to add 50 to 60 more showrooms and foray into neighbouring states." And in three years, he wants to expand across all the six southern states. Going forward, Mehta hopes to build on profit margin and explore the e-commerce business to sell gold bars by leveraging the Valcambi brand.