Ashok Leyland has emerged stronger from a challenging 2017. 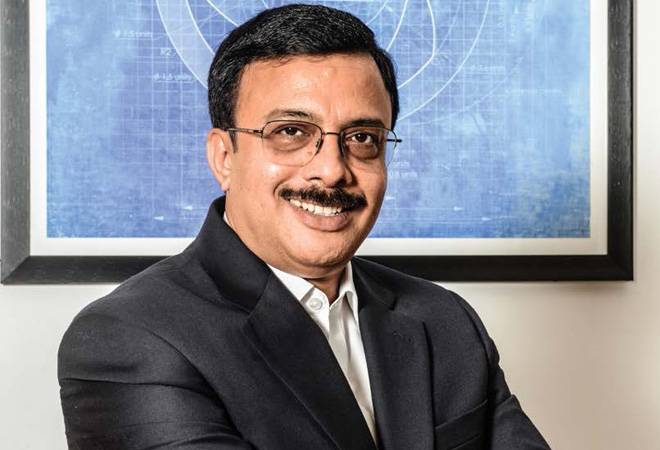 The beginning of fiscal 2018 was ominous for the domestic commercial vehicle industry. Still reeling under the effects of demonetisation, the industry was jolted by a Supreme Court ruling that only those vehicles that complied with the stricter Bharat Stage IV emission norms could be registered and sold in the country from April 1, 2017.

Till that time the industry believed the new norms applied only on manufacturing and not sale of vehicles. It now had to find a way to quickly liquidate the inventory that was in the supply chain as part of normal business. That the SC ruling came barely 24 hours before it had to be implemented, made it even more difficult for the industry. As the second largest commercial vehicle manufacturer in the country, Ashok Leyland was very much in the line of fire.

"Our immediate reaction was to inform our dealers not to panic. We gave an assurance that any balance BS-III stock with them would be taken back by the company. Our confidence came from our focus on indigenous innovation," says Vinod Dasari, Managing Director, Ashok Leyland. To meet the BS-IV emission norms, the company developed the Intelligent Exhaust Gas Recirculation (iEGR) technology. "All we needed to do was swap the BS-III engines with iEGR engines (BS-IV) unlike other OEMs who had to either do a distress sale or spend a lot of time and money in overhauling the BS-III vehicles into BS-IV vehicles," says Dasari.

The implementation of a unified Goods and Services Tax (GST) in June last year also posed a challenge. The run up to GST saw sales slow down as customers deferred their purchase decisions. It was a double whammy. But the company that had weathered many a storm in its 70 year history, was unfazed. "Disruptions in the market have become a norm. Ashok Leyland has strived to become nimble and we now operate in a way that the company adapts, adjusts and responds quickly to unforeseen events like these," Dasari says.

That the year turned out to be one of the best for the company is testimony to that. By the end of the fiscal, the company had managed to grow its sales by 19 percent over the previous year. Its 18.52 percent share in overall commercial vehicle market gives it a solid number two position behind Tata Motors. It's even stronger in the heavy trucks and buses category where it has a 34.24 percent share. The company is poised to capitalise the most from the shift in consumer preference to high tonnage vehicles.

"We do not do any business which is not making business sense or doesn't have a good margin. We do not believe in buying market share by discounting or selling below cost," says Dasari. "There have been times where we have chosen not to participate in certain competitive bids where the pricing wasn't making business sense. It is helping us maintain a very healthy, double digit margin."

Having seen off a challenging year, the company is busy insulating itself from any future shocks. "Cyclicality is a part and parcel of the industry. Our aim is to offset this cyclicality with focus on other businesses while continuing to grow in our core business," says Dasari. So, the company is not only investing Rs1,000 crore on capacity expansion this year but is also putting in place an expansive export strategy to balance its dependence on the domestic market. Its also ramping up its defence vehicle business.