How a little-known bank lending to local traders in Maharashtra turned into one of India's top 10. 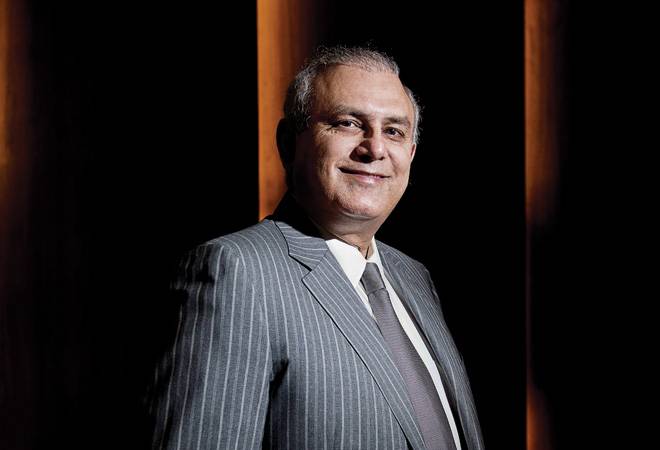 seven years ago, Vishwavir Ahuja, Managing Director and CEO of RBL Bank, raised Rs 750 crore capital to relaunch the Kolhapur-based Ratnakar Bank as RBL Bank. The bank had a net worth of Rs 340 crore then. Ahuja has raised capital six times in the past seven years. This includes Rs 1,680 crore raised in mid-2017.

Ahuja took over at a time when Indian banking was facing turbulence. Aftershocks of the global financial meltdown, slow GDP growth, slowdown in manufacturing and crisis in microfinance in Andhra Pradesh acted as backdrops to his efforts to rebuild the bank. When these faded, the current ones, such as demonetisation, non-performing assets and frauds, reared their ugly heads. None of that fazed him. "We compare favourably against the most well positioned, large banks in India which chartered their journeys at more opportune times," says Ahuja. With a Rs 55,000 crore balance sheet, RBL stands out among peers DCB Bank, Karur Vysya Bank, J&K Bank and Punjab & Sind Bank - all with balance sheets of less than Rs 1 lakh crore. "RBL, which posted a net profit of Rs 12 crore in 2010/11, is on track to report a profit of Rs 600 crore-plus this year, which means 50 times growth in profitability."

The bank has been able to maintain asset quality throughout these years. "The net NPAs have been well under 1 per cent and gross NPAs below 1.5 per cent. The NPAs were 3-4 per cent when we took over the reins of the bank. We consistently maintained strong, profitable and prudential growth," he says. 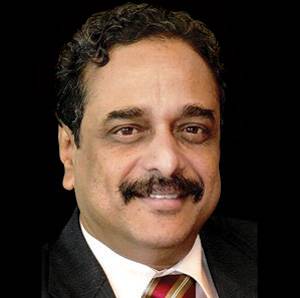 From its earlier business of lending mostly to local traders in Maharashtra, RBL now offers services under six verticals - Corporate & Institutional Banking, Commercial Banking, Branch & Business Banking, Agri Business Banking, Development Banking and Financial Inclusion, and Treasury and Financial Markets Operations. It services over 3.98 million customers through 247 branches and 383 ATMs in 20 states, and is now the sixth-largest player in microlending. "We have achieved size through organic growth so far. Since the difficulties in the banking sector are opening up opportunities for acquisitions, we will look for inorganic growth in the coming days," says Ahuja.

With a diverse product portfolio, no legacy issues, capable management and low market share, RBL should report industry-leading loan CAGR of 35 per cent until March 2019, Motilal Oswal analysts said in a report last year. "We expect stable or improving margins with loan mix changing towards high-yielding loans, a sharp fall in cost of bulk deposits and improvement in the credit-deposit ratio," said the report.

Ahuja started the RBL turnaround by focussing on strengthening governance architecture and leadership team by including seasoned bankers with diverse skill sets. "Focus on the core principles of banking and be customer-centric... growth will naturally fall in place. This isn't rocket science, essentially about doing it right," he says. Offering stock options to employees enhanced ownership spirit and accountability. Looking at targets for 2025, Ahuja points out a thumb rule that the industry grows between two and 2.5 times the GDP in a normal scenario, and better-managed banks grow more. Since RBL is now entering the mid-sized category, he says: "Our annual projection for growth is 30-35 per cent."

To maintain consistent growth, the bank is planning a renewed thrust on technology. "In the mid-segment, we built the business using technology. We began with tech innovations in semi-urban and rural pockets of India, which reduced service costs and improved efficiency. Technology has become a key differentiator," he says. The bank uses fintech, health care and education companies to enhance its service footprint.

Ahuja is excited about the growing microbanking businesses. "It's on a high growth path. Even post demonetisation, we have grown the business more than 60 per cent. It will be growing around 40 per cent annually. We continue to look for opportunities to acquire good assets to grow this business," he says.

RBL will continue forging partnerships with fintech institutions. However, it will also pursue strategic interests separately for capturing more transaction flows. Retail lending will also be a big area. The bank has over six lakh credit cards; three lakh of these are sourced through Bajaj Finserv. "The credit card business is giving good returns. Profitability will keep improving," says Ahuja. The bank, which has seen value in strategic partnerships, is growing advances by almost half annually, driven largely by partnerships with non-banking financial institutions and technology start-ups like MoneyTap and BookMyShow that are helping it acquire customers for its credit products. "We will expand the retail product base. We are not in home loans. In the small-ticket home loan space, we may be interested, at least in affordable housing. It will take a long time to build a home loan platform and the cost will be high. We will have to see how to go about it," he says. The bank has adequate capital for the next 12-15 months. It will be again in the market to raise capital for future requirements, including acquisitions.