Alice Vaidyan has set the foundation for a bigger play for GIC Re in both domestic and global market. 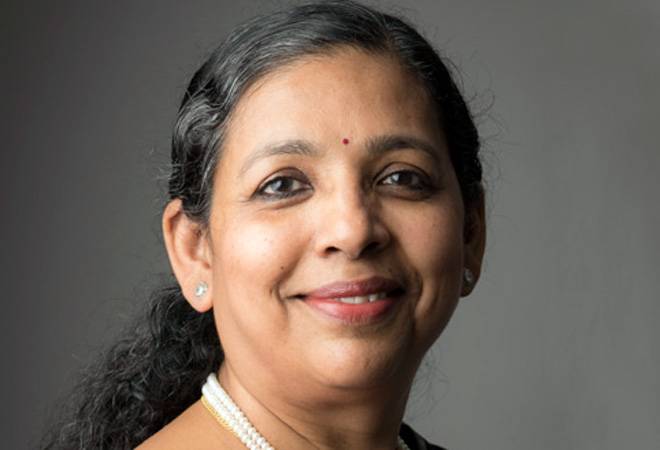 Alice Vaidyan, 59, is a compulsive reader. Incidentally, she has laid her hands on Skin In The Game by Nassim Nicholas Taleb, the author of The Black Swan, which talks about embracing uncertainty rather than trying to predict everything. In Skin In The Game, Taleb talks about the foundation of risk management. The choice is apt considering that Vaidyan is in the business of risk, uncertainty, and making the most of them. She has been heading GIC Re as Chairperson since January 2016.

Under her, GIC Re has secured a place among the top ten global reinsurers, displacing US-based Transatlantic Reinsurance Company and South Korea-based Korean Reinsurance Company, in terms of top line. It has also launched a syndicate in Lloyd's of London for garnering global business. The corporation has also underwritten massive business under the Pradhan Mantri Fasal Bima Yojana. "We are gearing up to support Aayushman Bharat," says Vaidyan.

During her tenure, GIC Re has grown its premium from Rs18,436 crore three years ago to Rs41,799 crore in 2017/18. It is set to touch the Rs50,000 crore mark this year. The Fasal Bima Yojana has been a big contributor to premium income. The scheme would have fallen flat without GIC's support. "GIC had a market share of more than 65 per cent in 2017/18," says Vaidyan, who has successfully taken the company public. At Rs58,000 crore market cap, GIC Re is among the top 10 PSUs by market cap, next to SBI.

Going forward, there are three big initiatives that will play out in a big way. One is the Lloyd's tie-up. "The tie-up provides us an opportunity to access business from a globally reputed platform and enjoy better credit rating," says Vaidyan. GIC Re will now no longer have to open more foreign offices to get business. Instead, the tie-up will give it access to newer products in property insurance, cyber security, etc.

Such a Long Journey