Suhani Mohan is taking sanitary pads to women at large and making them aware of menstrual hygiene. 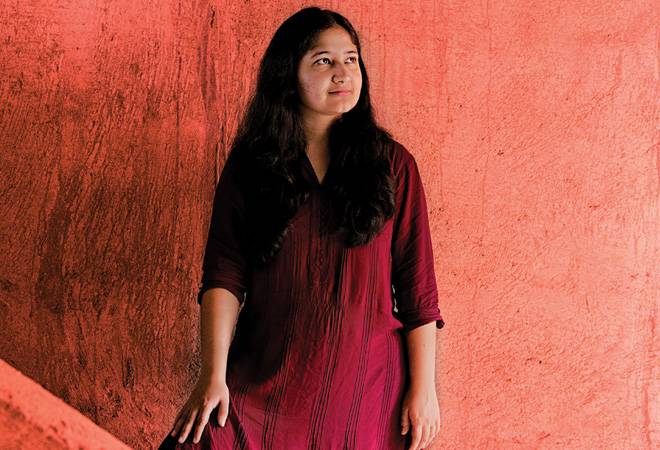 A talk on the sad state of female hygiene in India, in 2012, by Magsaysay Award winner and Founder of the NGO Goonj, Anshu Gupta, changed the life of Suhani Mohan. Till then, for the 28-year-old Mohan, the idea of giving back to society was limited to participating in corporate social responsibility activities of her employer. Gupta's shocking stories about how a large majority of women used the same cloth during menstruation and how some of them died of tetanus due to this were an eye-opener for the founder of Saral Designs - a sanitary pads company.

Having been brought up in a well-to-do Mumbai home, Mohan had no idea that 88 per cent of India's 355 million menstruating women did not have access to sanitary pads, 36 per cent girls rarely went to school during menstruation and that 23 per cent dropped out of school when they started menstruating. "I went back home shocked and teary-eyed," remembers Mohan, who was 23 then and had joined Deutsche Bank after passing out from IIT Mumbai. She decided to not only make sanitary pads more accessible to women but also to get rid of the stigma attached to menstruation. Her intent was not to compete with the likes of P&G and Johnson & Johnson, but to reach areas where the multinationals were not present. In fact, she found that even urban slums with access to chemist shops reported low off-take of sanitary pads. The reason was the stigma attached to menstruation. So, getting more women to use sanitary napkins was the biggest challenge.

It was at this juncture that Mohan met Arunachalam Murugunatham, known as the padman for his work in making low-cost sanitary pads. "I went to see some of his units and I thought of taking his machines to interior places and kick-starting my business. However, I realised that it was labour-intensive. Ten women were making hardly 500 pads a day. I needed scale. Also, the cost of making those pads was Rs 5 and Murugunatham Sir was selling for Rs 3. So, it was a grand-funded model and could not be run by itself," remembers Mohan.

The only way was automation. In early 2015, she met Kartik Mehta, an IIT Kanpur alumnus, who was designing machines for various packaging companies. Mehta was more than happy to design a machine for a social cause. The duo put in their own capital and raised funds from Powai Lake Ventures and finally launched Saral Designs in 2015. They built their own machine, which can produce 50,000 pads per day.

In the initial months, Mohan went door to door selling her sanitary napkin brand - Active, in the slums of Mumbai. She sold a pack of three pads for Rs 10.

"Still, women preferred using a cloth as low-cost pads do not absorb as much. I realised that absorbency is the key. Therefore, our first pad was XL size, completely dry." Mohan says they made several changes to the product based on consumer feedback. Mohan decided against having distributors and hired women from the community to go house to house and sell. "The problem in smaller towns and villages was not just affordability but also access. A lot of women didn't even know how to use a pad, so we needed women from the community to bring about a mindset change."

The Rs 1.6-crore start-up is a 'for-profit' social enterprise. "We get input credit which we can pass on to consumers. But our mandate is clear - we will always work in the social space. You will never find us selling perfumes," she clarifies.

Apart from selling Active pads through the network of women from the community, over 60 per cent of sales are through NGOs, which buy in bulk. The Mohan-Mehta duo has now started replicating this model in markets outside Maharashtra by selling their machine to entrepreneurs not just in other states but also in Bangladesh and Namibia. They have already sold 10 machines, priced between `18.5 lakh and `22.5 lakh.

Mohan hopes to set up at least 100 machines across the country and clock a turnover of `5 crore in the next one year. "Most of our sales are from western India, but we now want to go to markets such as Bihar and the north-east where the need is more. We are helping people raise funds so that they can set up our machines and produce pads across the country."