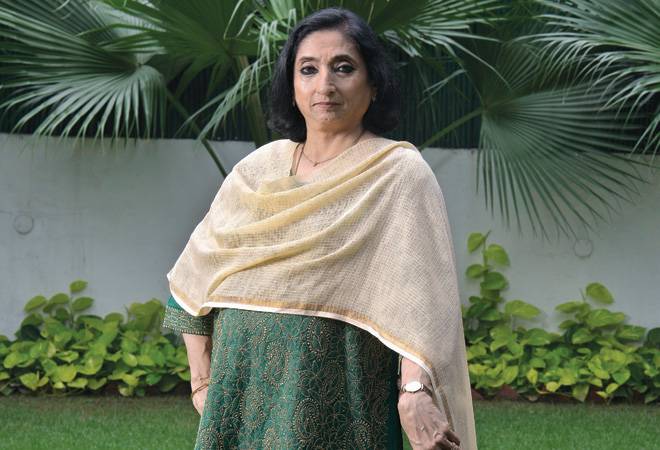 Being the senior-most CBIC member after Shah, Finance Minister Arun Jaitley asked her in early 2017 to start attending GST Council meetings, even though the government had not decided Shah's successor. The CBIC chairpersonship does not automatically go to the senior-most member. So, Sarna decided to apply. "I knew the risk involved. If it didn't go well, I knew my neck would be on the line. They would have chucked me out," she says.

For a revenue service officer who in the early part of her career went on raids at night and spied on tax evaders alone (sometimes with her husband, also an IRS officer), a successful GST rollout would have been the best way to sign off a career spanning over 35 years. Sarna took over as chairperson of the CBIC on April 1, 2017, three months before the July 1 deadline for GST. "I had three months to get myself in order and get the entire staff (of the 55,000 employees, 35,000-40,000 were directly involved) in order," says Sarna.

The task in front of her was to re-organise the department, train not just central but also state officers, start an awareness campaign and get taxpayers to register. "We had 3,000 ranges (small offices). We converted them into GST seva kendras. We gave our officers laptops so that people could register in the office premises itself," says Sarna.

In the first week of June, she had to give a presentation to the prime minister apprising him of the preparations. "The last question the PM asked was if we were ready for the July 1 launch, and I told him we would be ready by June 15," says Sarna. She admits there were glitches but says they were inevitable given the enormity of the change.

Today, as she looks back, she says she had no time to think how it was to be at the forefront of such a big change as a woman. "Frankly, there are many women in revenue services," she says. Of course, being a woman, there have been some interesting moments. "The global CEO of L'oreal was to meet the finance minister, but as he was busy, I was asked to attend to him. When he saw me, he was very happy. Later, the finance minister told me that the L'oreal CEO was very happy to see me because I apply a lot of kajal. So, the finance minister jokingly said should we give exemption to kajal then," says Sarna, who did her schooling in India, Cuba and Beirut, graduated from Delhi University with Psychology honours and did her masters in international relations from JNU.

Sarna, a Bharatanatyam dancer, used to perform in many countries, till her 40s. "Now that I am retired, I want to restart my performances," she says.