Noorjehan Safia Niaz is the voice of socially and economically backward muslim women. 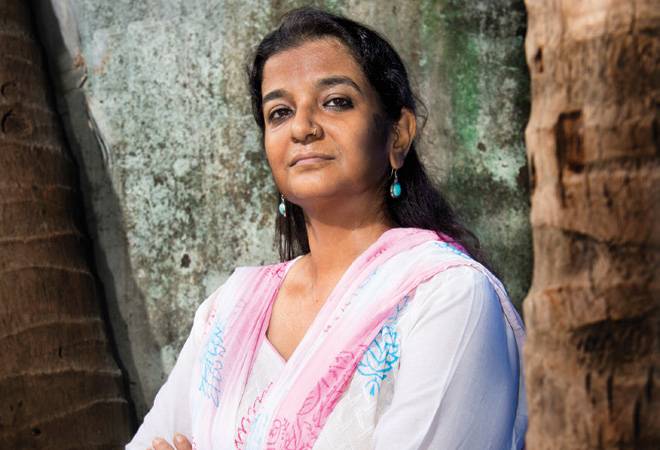 The understated headquarters of Bharatiya Muslim Mahila Andolan located in a nondescript lane of a Mumbai suburb host numerous workshops for the socially backward, lower income Muslim women. Its Founder, Noorjehan Safia Niaz, has a single-point agenda - that of making them realise that they are entitled to all Fundamental Rights as citizens of India and the clerics have no right to dictate their lives. To drive the point home, the walls of her office feature disturbing statistics of regressive norms. "Nowhere in the Quran is there any mention of triple talaq, polygamy or Halala. It is a complete mistranslation and misrepmisrepresentation. Equality and justice are two basic values of Islam," says Niaz.

Niaz had always wanted to serve society, but in 1993, when she worked with the riot-hit Muslim communities in Mumbai, she realised that her goal in life was to uplift the women of her community. She came from an educated and well-to-do family, and the orthodox practices of triple talaq and polygamy came to her as a rude shock. Worse still, she came across women who had been subjected to unilateral divorce - marriages terminated by their husbands without their consent and without valid reasons. "That is when I realised there is no codified Muslim marriage law like the Hindus, Christians and the Parsis have," she says.

It was the genesis of her crusade against triple talaq, which culminated with the Supreme Court ruling against the practice. The Muslim Women (Protection of Rights on Marriage) Bill, 2017, was passed in the Lok Sabha but is pending in the Rajya Sabha.

The run-up to the Bill was an arduous one. "The moment we talked about codification, we were told only clerics have the right to speak. Even the previous governments had said the same," points out Niaz. It had taken her team around eight years to reach out to Muslim women for a consensus, based on which they released a public document in 2014 that featured their interpretation of the Muslim marriage law, without any provision for polygamy and underage marriage, Halala and triple talaq. The document also discussed women's inheritance rights. "During Ramadan last year, we did a campaign on Facebook and told people triple talaq stories on all 30 days," Niaz says.

She wants to continue her crusade against social discrimination of women in her community. "We have to get rid of social evils and ensure that women get their fundamental rights."

United for a Cause

An Algorithm for Social Change