Nadia Chauhan has ensured that her beverage brands are available in every nook and corner of India. 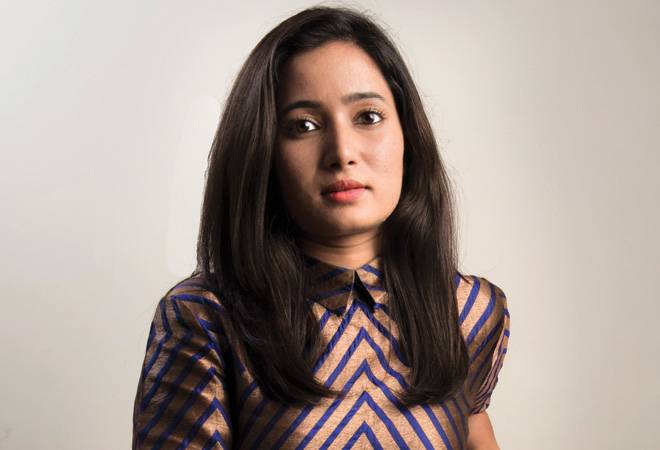 Nadia Chauhan, Joint Managing Director of Parle Agro, has been her father Prakash's biggest critic since her childhood. Prakash created the iconic beverages Thums Up, Gold Spot and Limca, first sought her feedback whenever they were experimenting with a new product. Therefore, joining her father's business was a natural choice. "I not only used to spend my vacations at my father's office learning how to type from his secretary but also attended brand meetings and went for market visits," she remembers.

When she joined the group in 2003, she was in charge of marketing and innovations. But the one thing that constantly bothered her was that the company was not growing according to its potential. "In spite of having a huge sales force, we were stuck at distributing to four lakh outlets."

She took charge of sales and distribution of Parle Agro in 2013 and rolled out a transformation programme to set things right in the department. "I started restructuring the whole system, bringing in a lot of IT integration," says Chauhan. She, however, did not impose technology on her not-so-tech-savvy team at one go. Instead, she listened to each problem they faced and tried to solve them. The problems were as basic as cumbersome paperwork. "I never let them feel that some of their complaints were trivial. Suddenly, the team felt their problems were over, and they could fight for the business." The technology rollout process was thus gradual, and it did not intimidate her sales force.

Chauhan's efforts have paid off. Parle Agro beverages Frooti and Appy are now available in two million stores across the country. Its brands have the second highest market share after Coca-Cola's Maaza. "Over the past few years, the market has registered no growth, but we have grown 15-20 per cent year on year," she claims. Chauhan and her team had set a goal five years ago that they would become a `5,000 crore company by the end of 2018. She says they are close to achieving it and Parle Agro brands are ahead of Coca-Cola in six states.

Besides, technology intervention has enabled her company to focus on hyperlocalisation. "We are going as deep as possible. The IT intervention in sales has helped us look at even individual stores. Having that kind of visibility and real-time information would help you fine-tune strategies much faster."

Earlier, the sales head of each state used to send a text message at the end of the day, giving an update of the day's sales, which was then tabulated on an excel sheet. Now it is about on-the-spot information and micro-detailing. "I know which SKUs are doing well in a particular store, in a particular area, and which are not. We can make alterations then and there. To add to this, we do not have the hierarchies of an MNC. Hence, our go-to-market is much faster," she says.