From locking your home when you step out to restocking your refrigerator, there's no end to what smart assistants can do in the future. 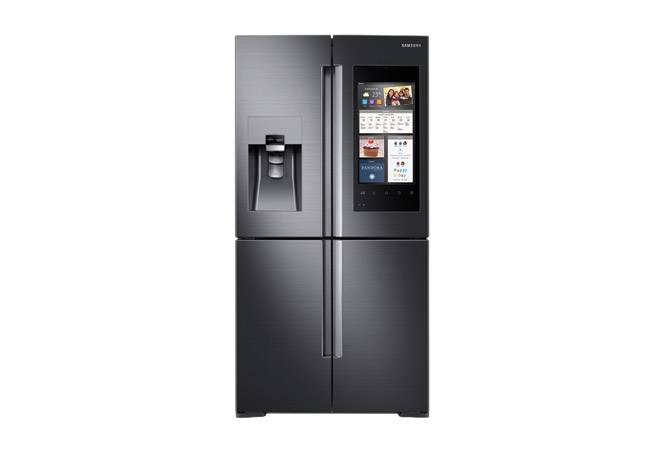 Going by the influx of smart devices, we may never have to lift a finger again. Smart speakers from Amazon, Google and Apple are just the tip of the iceberg as far as smart assistants are concerned. The possibilities are endless when there is a connected ecosystem where devices can communicate amongst each other and respond to your commands - from brewing your morning coffee to turning on the shower for your post work-out bath. Flamboyantly speaking, you can have your own Jarvis a la Iron Man.

From controlling home appliances from within apps (the Internet of Things), we can now directly talk to them. With the increasing adoption of smart speakers, device manufacturers are embedding support for popular voice assistants, simplifying almost everything we do. Voice-controlled lighting and thermostats are passe; a smart home is incomplete without a smart kitchen and a smart bathroom.

Kitchen and bath products company Kohler has launched Kohler Konnect - a range of voice-enabled showers, faucets, mirrors, bathtubs and toilets that support Amazon Alexa, Apple HomeKit and Google Assistant. You can fill the bathtub for a soak, turn on the foot warmer, flush the toilet or personalise your shower with a simple voice command.

Moen, a US-based kitchen and bathroom fixtures manufacturer, is transforming shower experiences with U by Moen, which is Alexa compatible. You can start the shower at the desired temperature from anywhere in the house. Kohler's Sensate faucet brings the virtual assistant to the kitchen. The voice-controlled faucet can pour just the amount of water you need in the pot. Samsung's Family Hub refrigerators have Bixby (Samsung's own voice assistant) integrated in them; you can know the contents of the refrigerator without actually opening it. In its new InstaView ThinQ smart refrigerator, LG, too, offers a few kitchen tricks with Amazon Alexa integration. You can get reminders about when the food is about to go bad and also add stuff to your Amazon shopping cart. What's even cooler is that you can select the food item and recipe on the refrigerator itself and the ThinQ ecosystem communicates the same to the LG smart oven, which, in turn, begins the pre-heating process. 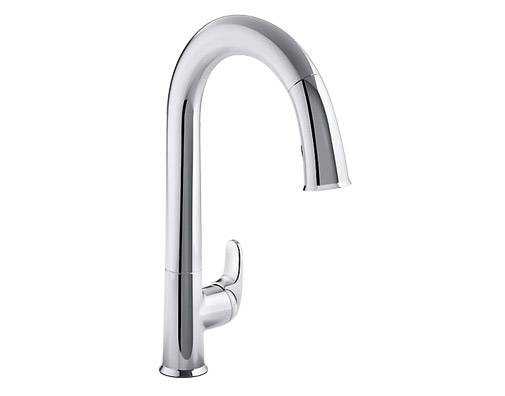 The company has also designed a small robot, CLOi, for home that connects to smart products and responds to voice. From turning on the washing machine to cleaning the house as you step out, these cute-looking robots can manage homes well. LG, Sony and Hisense are working on television sets with built-in voice assistants that will enable users to launch apps, control their smart homes and get content recommendations, among other things.

To make the interaction with voice assistants more meaningful, companies are embedding displays with smart speakers. Last year, Amazon announced the Echo Show with a seven-inch display, and now Google has announced the Smart Display platform. The smart display will continue to respond to your voice commands and simultaneously fetch relevant information on the screen. For instance, instead of Google Assistant telling you what the day looks like, it will fetch all the appointments from the calendar, check the traffic conditions and suggest what time you should leave. You could even place the Smart Display on the kitchen counter for a quick video of the recipe you are cooking or check the security camera footage with a simple command. In a nutshell, the Smart Display platform will make your busy lives a bit more organised.

Manufacturers are extending the comfort to cars as well. Say 'Hey Mercedes' or press a button on your Mercedes' steering wheel and the in-car personal assistant comes alive. One can issue voice commands to adjust cabin temperature or lighting, play your favourite music and such. MBUX (Mercedes-Benz user experience) has been built to learn and respond to the user. It will arrive in the new A-Class that is slated to be launched later this year. You don't have to necessarily own a Mercedes to experience these smart features. Smart assistance enabled dongles such as Muse, an Alexa voice assistant for cars by Speak Music, can turn your existing car into smart wheels. Google has also announced that the Google Assistant with Android Auto can be used to control home lights or lock the home as you step into your car.

Soon, you can have a voice assistant to work as well. Amazon is bringing Alexa to Windows 10 PCs. This would mean hands-free access to Alexa on PCs making it simpler to interact with your smart home, get news or weather updates, set timers and more. Acer and Asus are the first to announce the launch of PCs with Alexa integration along with Microsoft's Cortana.

The number of gadgets and appliances supporting Alexa outnumber those that go with Google and Apple because Amazon launched the voice assistant for home much earlier, in 2014. However, Google and Apple are catching up quickly and the ecosystem is only slated to become more robust.