Bring on the Problems

Learning a new skill or finding a solution is critical to preventing boredom at work.
Team BT | Print Edition: February 25, 2018 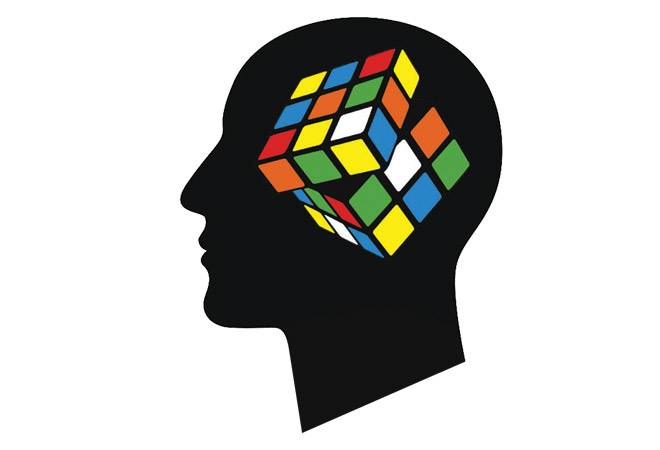 If all is peaceful at work, there is reason for concern. Humans are designed for problem solving and if that is taken away, boredom and depression can set in quickly and devastatingly.

Boredom at work has such a stigma attached to it that only few would even recognise that they're bored. Some companies don't wait for this inevitability and move their employees around every two years or so. Or at least when they fare exceedingly well in the appraisals consistently. Supervisors protest at all the training apparently about to go to waste and the trouble of starting all over again with someone else, but the fact is that the person will begin to drift away in any case, either physically or by becoming disengaged from work. Challenges are tough, but people need them like they do oxygen.

An obvious solution is to present someone with a new project or increase the workload to include something fresh; but the higher you are in the food chain at work, the less likely are you to be tasked with new responsibilities. But sometimes boredom can take root because a person isn't really suited to the job in the first place. Cynthia D. Fisher, a writer on the subject, says nearly everyone experiences boredom at work from time to time.

Temporary boredom can be dealt with, but tackling a more deeply entrenched ennui means looking inward every now and then, checking to see if it's happening to you. Look for some signs. Do you start working guiltily when someone comes into your room abruptly? Do you find yourself more active on WhatsApp and the social networks than anything else? Are you on long phone calls that have little to do with work or that are to colleagues but result in little? Are you finding yourself a little insecure around your boss, afraid that your actions will be misinterpreted and you won't be given your due? Are you getting increasingly pessimistic at work, putting the blame squarely on everything external to you? Watch for such signs and introspect whether you're actually just plain bored with what you're doing.

The happiest people at work seem to be those who have a meaty problem to sink their teeth into - a brand new challenge, a new skill needed, a new design called for or even a better solution to an old problem. Find someone to teach, head a new project, help someone with a task, dive headlong into learning something - that should ward off the blues and keep your work life refreshed. Body Language Uncross Those Arms

Unless you're feeling particularly cold, crossing your arms when in conversation with people is not a good idea. It's an old established body language rule but one that's forgotten all too easily in business settings, where it matters most. Anyone sitting with their legs prominently extended towards the door of a room, for example, probably wants to exit as soon as politely possible. Anyone straddling a chair instead of sitting the usual way is likely to be feeling very dominant.

Anyone with arms crossed is feeling defensive and wants to guard against something - opinion, criticism, dislike, disagreement or a number of other feelings. Crossing your arms when standing with a group of people can subtly change the atmosphere almost immediately - notice how the tone/topic changes, how a few others too cross their arms across their chests, or the conversation begins to fade and the group dissipates.

Find a Hobby for Health and Happiness