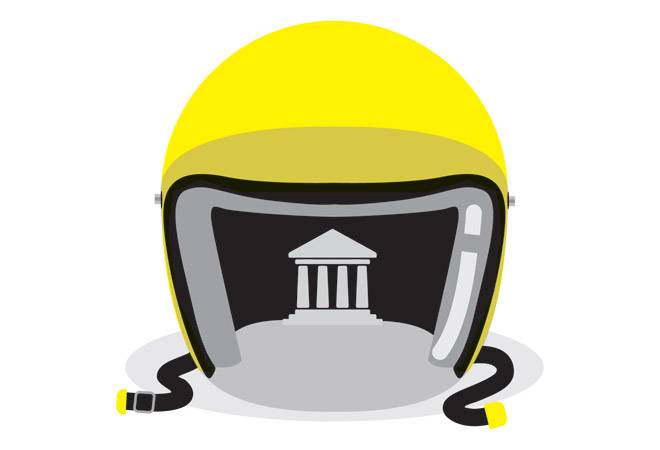 For decades, new generation private banks were considered shining examples of asset quality management. That's no longer the case. Skeletons are now tumbling out of their closets too as stress in the economy impacts India Inc.s ability to repay loans.

The biggest contributors to their rising non-performing assets, or NPAs, include steel, power and road & construction sectors. There is also the issue of regulations. The Reserve Bank of India, or RBI, recently gave banks a list of dozen-odd accounts with exposure of more than `40,000 crore for NPA provisioning. But bankers say only 10 per cent of these are actually NPAs. Due to this, large private banks such as ICICI Bank and Axis Bank are having to reclassify some standard assets as NPAs. Even HDFC Bank, with the lowest NPAs, was asked to classify an account as an NPA in its 2017/18 accounts.

On the other side is the Sword of Damocles, the RBI inspection, over bankers' heads. This annual inspection, for any departure from norms, is conducted at the end of the financial year. The 2016/17 inspections are currently under way. Yes Bank saw a huge jump in NPAs in the first half of 2017/18 as the inspection found some divergence in numbers. For many other private banks, the inspection is still under way. There is every likelihood of divergence in NPAs of other private banks for 2016/17, for which they will have to provide for in the last two remaining quarters of 2017/18. Anticipating RBI directions after inspection, some banks are going for accelerated provisioning, which is impacting their profitability. The only silver lining is that if all NPAs that are standard today (reclassified by RBI as NPAs) remain so, this higher provisioning will come back as profits in future.