The Telecom Regulatory Authority of India (TRAI) is leaving no stone unturned to speed up consolidation in the telecom sector. 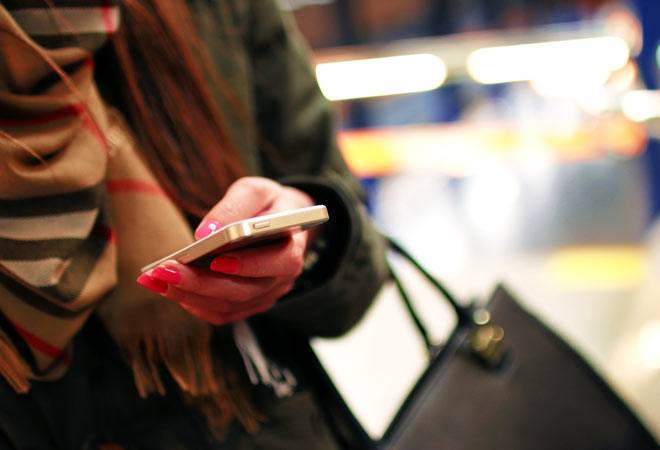 The Telecom Regulatory Authority of India (TRAI) is leaving no stone unturned to speed up consolidation in the telecom sector. The telecom watchdog recently issued some measures, titled Ease of Doing Business (EoDB), to make it easier for the proposed mergers - Vodafone-Idea Cellular, Bharti Airtel-Tata Teleservices and Bharti Airtel-Telenor - to clear the regulatory hurdles.

The EoDB norms come right after suggestions to the department of telecom, or DoT, to relax the caps on spectrum holding, which will trigger further consolidation. Under the proposed measures, TRAI has said that the merged entity should get a definite timeline from the DoT for written approval within 30 days of receiving clearance from the National Company Law Tribunal.

The regulator also says that telcos should get up to a year to surrender or trade their excess spectrum in case of a merger. Besides, TRAI has asked DoT to relax the penalties for operators. The telecom sector is one of the most stressed sectors of the economy. Rather than bailing out stressed operators, the regulator is putting the onus on the sector to get back in shape.