At the bank group level, the transmission to deposit and lending interest rates has been uneven, reflecting idiosyncratic factors, according to Reserve Bank of India's recently released monthly bulletin 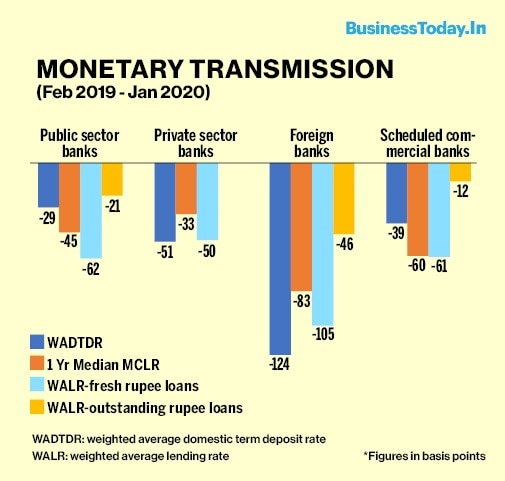 The decline in the WADTDR on outstanding deposits was muted till September 2019. However, following the introduction of linking new floating rate loans to retail and micro and small enterprises (MSEs) to an external benchmark, effective October 1, 2019, the WADTDR declined sharply by 32 bps between October 2019 and January 2020 as against the decline of just 7 bps over the previous eight months, the bulletin added. 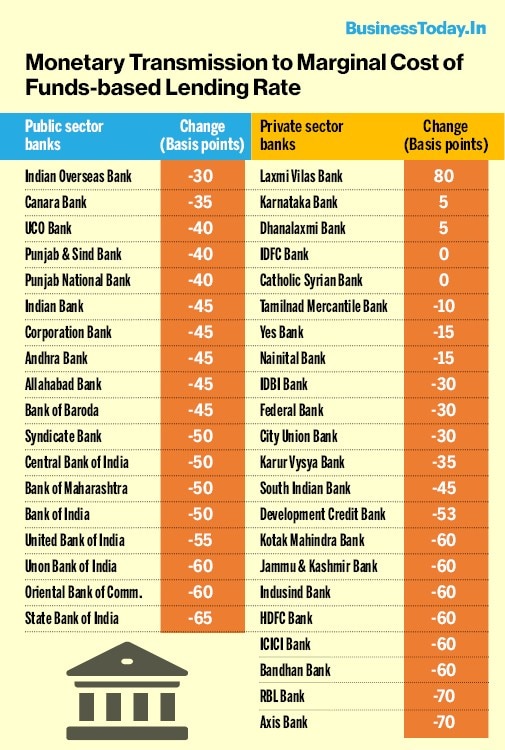 In India where the banking system constitutes a predominant segment of the financial system, efficient transmission to bank deposit and lending interest rates is the key to achieving the ultimate objectives of monetary policy.