Patanjali aims to clock a turnover of Rs 10,000 crore this fiscal. We take a look at the its premium offerings which no one thought would take the market by surprise.

Baba Ramdev's aspiration as a businessman seems to have nobound. From turning a yoga practitioner into one of the main players in theFMCG section with his company Patanjali, the yoga guru last month announced hisplan to launch a clothing line.

The yoga guru's brand will also  sellswadeshi jeans which will compete with primarily foreign brands such as Levi's,Pepe and others.

It remains to be seen how different swadeshi jeans will be from regular jeans available in the market.

But this is not the first time Baba Ramdev has surprised us with products which, well, we would not expect him to sell.

Swadeshi jeans aside, we take a look at other such products which no one thought Ramdev would sell. This was the first product that drew people's attention to Patanjali's diverse range of goods. When the king of instant noodles Maggi was banned last year, Ramdev was quick to take advantage and market Patanjali Noodles. But with Maggi making a comeback after a few months, Patanjali's strategy seemed foiled. 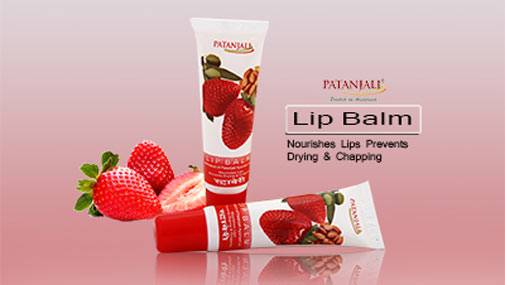 Body care and cosmetic products is not something you would expect from a Yoga guru. But, Ramdev's Patanjali has a range of such items from facewash to lip balm. It hopes to make a significant cut into the market share of foreign brands such as Nivea, Lakme and Vaseline. But it is surprising that you can also buy supplementary food items such as jam and ketchup.

Ramdev's company competes with Maggi, Kissan, Tops, and Druk in this section. Corn flakes has been synonymous with Kellogg's in the Indian market, apart from a few local brands which sell the product.

Patanjali probably sees a huge potential in the breakfast food items and has launched its own variety of corn flakes, choco flakes and oats. This one again is a complete surprise. 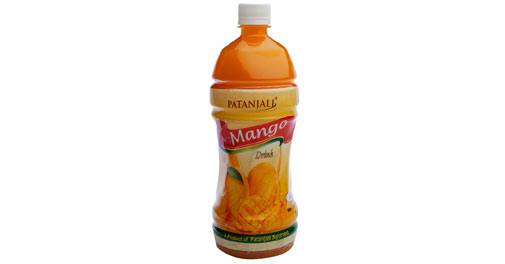 While Patanjali does not have any carbonated drink, it does sell packed mango, apple and litchi juices.

It is presently a market dominated by Maaza, Tropicana and Slice among other brands. 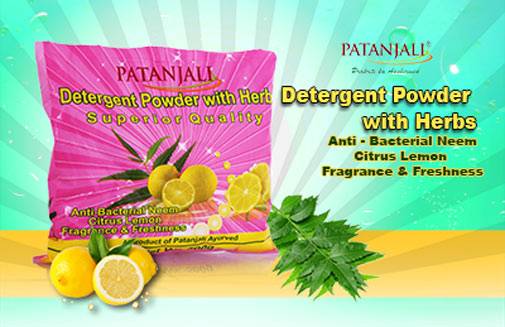 Patanjali has also introduced detergent powder which competes with Ghari, Ariel, Fena, Wheel, Tide, Rin Henko among others in India.