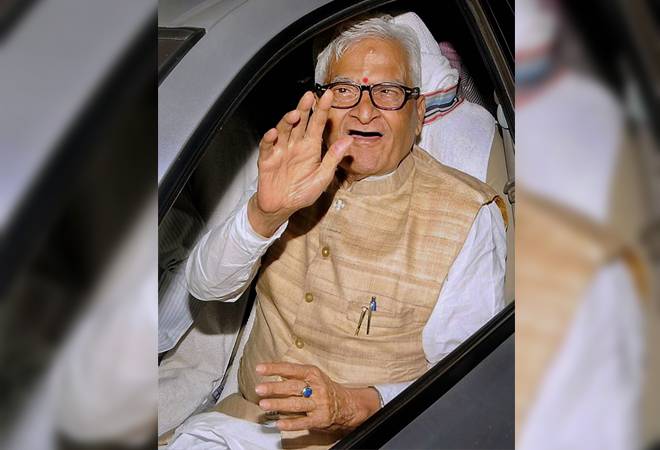 Jagannath Mishra was an acclaimed political leader and educationist.

The 82-year-old leader had been suffering from cancer and was undergoing treatment at the national capital, where he breathed his last in the morning, they said.

He was an acclaimed political leader and educationist. His death has caused an irreparable loss not just to Bihar but the entire country, Kumar said in a message.

Governor Phagu Chauhan also condoled the death of Mishra and recalled his contributions as a three-time chief Minister and, later, as a Union minister.