The Congress government has promised to waive crop loans of cultivators and not those taken to buy tractors or any other farm equipment, he clarified 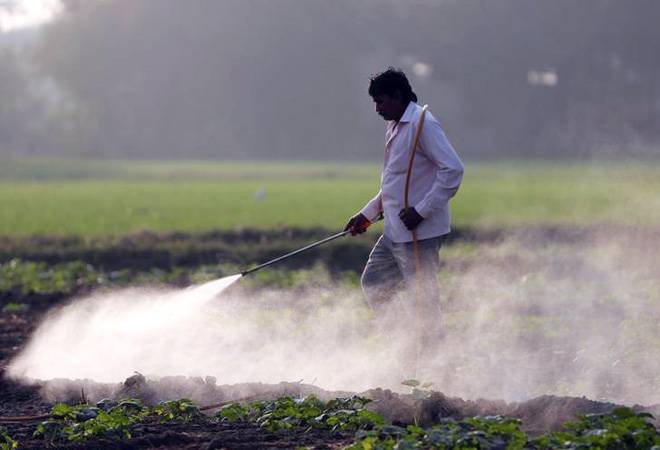 Madhya Pradesh Chief Minister Kamal Nath Tuesday said so far crop loans of over 21 lakh farmers have been cleared by his government and rejected the BJP's claim of the Congress not fulfilling its pre-poll promise on loan waiver.

BJP national vice-president and former Chief Minister Shivraj Singh Chouhan have claimed the ruling Congress has failed to implement the farm loan waiver scheme it had promised ahead of the November assembly polls.

However, Nath rejected Chouhan's assertion and reeled out statistics on the implementation of the scheme.

"Within hours of coming to power (in December), we issued orders for waiving farm loans as promised. The process of doing it is going on and as of now we have waived agriculture loans of 21.06 lakh farmers in the state," he told reporters at his residence here.

In run-up to the assembly polls, Congress president Rahul Gandhi had announced to write-off agriculture loans of up to Rs 2 lakh within 10 days of his party coming to power in the state.

"The former chief minister (Chouhan) is making a totally false statement on the issue of farm loan waiver," Nath said.

He said Chouhan cited the case of a farmer from Khargone district to back his claim of non-fulfilment of farm loan waiver promise by the Congress government.

However, this farmer has taken a loan for buying a tractor and not for crops, the chief minister said.

The Congress government has promised to waive crop loans of cultivators and not those taken to buy tractors or any other farm equipment, he clarified.

"We have not made the announcement just like that.

We have studied a lot about it, how to do it and accordingly we are doing it," Nath said.

"The government has issued three types of forms for the purpose white, green and pink. Nearly 51.15 lakh farmers have filled those forms and among them we have waived loans of 21.06 lakh farmers before the model code of conduct for the Lok Sabha polls came into effect (on March 10)," he said.

"The list (of beneficiaries) is also uploaded on the portals of the agriculture department and anyone can verify it from there," he said.

The process of loan waiver is going on now in areas where Lok Sabha polls are over and the Election Commission has also given its nod to the government on the issue, Nath said.

Voting has concluded in 13 of the 29 Lok Sabha seats in Madhya Pradesh.

Earlier in the day, Congress leader Suresh Pachouri led a party delegation to Chouhan's official residence here where they dumped stacks of documents to prove the Nath government has written-off loan of 21 lakh farmers till now.

Pachouri, a former Union minister, accompanied by state minister P C Sharma and other Congress leaders, carried cartons filled with documents on their heads and dumped them at Chouhan's residence.

However, Chouhan was not impressed with Congress's act and dismissed the documentary evidence as a "bundle of lies".

"Farmers have been paid a meager Rs 13,000 crore as loan waiver. The Congress government has to pay a whopping Rs 48,000 crore to farmers," he added.

"The Congress has betrayed the poor farmers," the BJP leader said.