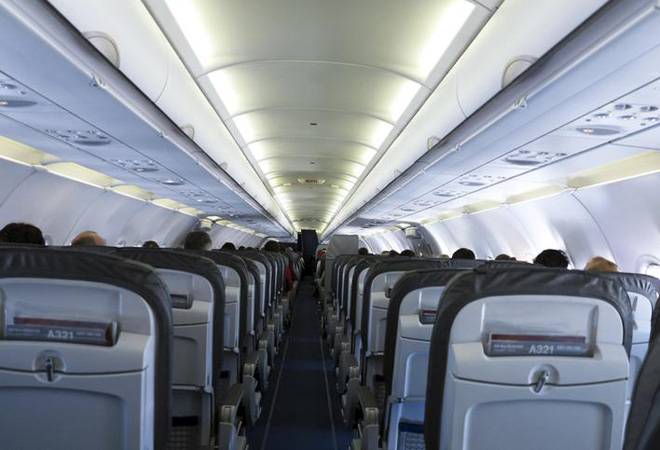 The passenger was travelling from Wuhan Tianhe International Airport on Xiamen Airlines Flight 8215 on 23 September in the capital of Central China's Hubei Province.

According to the flight attendants present on the flight, the incident happened towards the end of the boarding while the plane was still on the tarmac. This incident delayed the plane from its scheduled takeoff by an hour.

The cabin crew had reportedly warned the passenger and others to not touch the emergency door's lever. However, the woman felt that the cabin was too crowded and opened the emergency exit to get some fresh air in the cabin, reported The Sun.

Later, the flight crew alerted the cops, who took the woman to a police station after which the flight took off safely.

After onion, now tomato prices are on fire; nears Rs 60 per kg in Delhi-NCR