Fuel prices: Consumers will now have to shell out Rs 74.13 for a litre of petrol in Delhi, while they will have to pay Rs 67.07 for a litre of diesel. 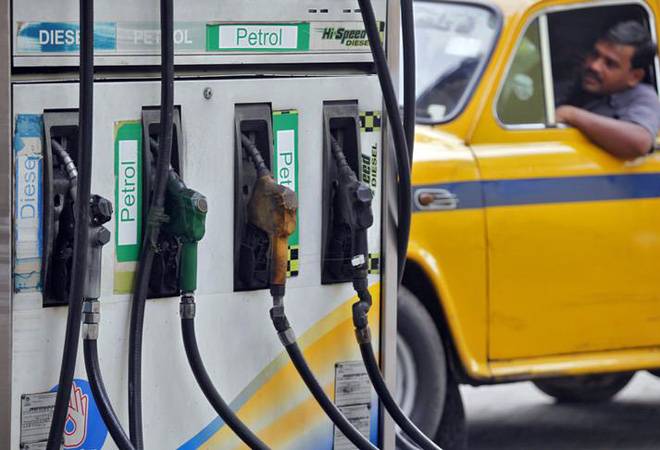 The increase in fuel prices have come following the drone attack in Saudi oil facilities. The attack jolted global oil markets, following which prices shot up. The attack on the oil facilities disabled 5 per cent of the global supply. India depends on Saudi Arabia for a fifth of its oil imports. It buys around 2,00,000 tonnes of LPG every month from Saudi Arabia.

Attackers using low-flying drones and cruise missiles knocked out 5.7 million barrels of production, or about 60 per cent of what Saudi Arabia currently produces. It was the largest supply disruption in history.

Analysts have warned that the style of the attacks on Saudi Aramco's Abqaiq and Khurais oil facilities might add a permanent risk premium to oil and gasoline prices.

Oil minister Dharmendra Pradhan said on Monday said that global oil prices would ease if there is no further escalation of geopolitical tensions.