Fuel prices have crossed Rs 80 per litre in Mumbai, while in Delhi it is still under Rs 75 after the drone attacks on Saudi Arabia oil facilities 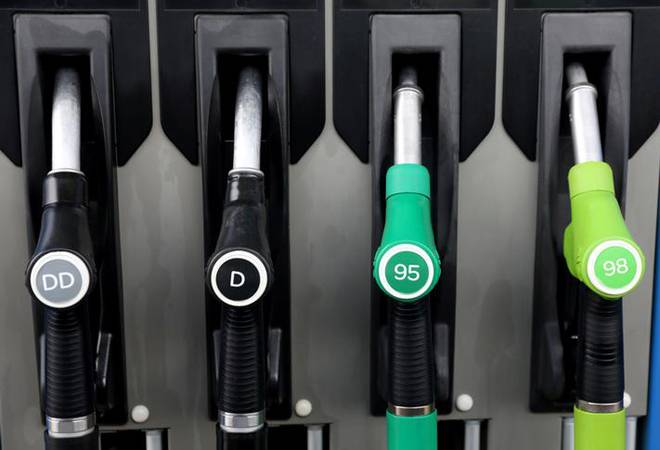 The continuous spike in fuel prices was propelled by the drone attack on Saudi oil facilities that disabled around 5 per cent of the global supply. Not only fuel prices in India were impacted as the aftermath, but retailers were also scouring the market for liquefied petroleum gas (LPG) ahead of the festive season. India depends on Saudi Arabia for a fifth of its oil imports and buys around 2,00,000 tonnes of LPG every month. While the price of petrol and diesel is impacted by the global crude price and the value of rupee, the Saudi Arabia drone attack compounded the increase in prices.

However, Reliance Industries that sources a significant share of its crude from Saudi Aramco has said that the company has confirmed and reassured supplies for October will be maintained. A spokesperson for RIL said, "In the immediate aftermath of the incident, Aramco maintained supply with alternate grades of crude oil. The alternate grades being heavier suited Reliance's refining needs. Aramco has confirmed and assured that supplies for October will be maintained both in terms of quantity and mix of grades as per our requirement."