Fuel prices: Consumers will now have to shell out Rs 74.13 for a litre of petrol in Delhi today, while they will have to pay Rs 67.07 for a litre of diesel 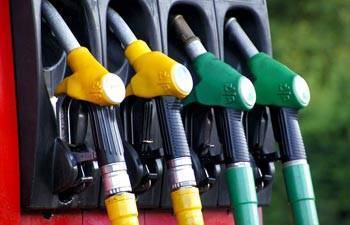 After eight days of continuous rise, petrol and diesel prices remained unchanged across four metropolitan cities of the country on Wednesday. On Tuesday, petrol prices saw an increase of 22 paise, while diesel rates increased by 14 paise. With this increase, petrol has seen an overall price rise of Rs 2.1 and diesel rates have spiked by Rs 1.64 in the past eight days.

The increase in fuel prices has come following the drone attack on Saudi oil facilities. The attack jolted global oil markets, disabling around 5 per cent of the global supply, after which fuel prices have been a significant rise in India. India depends on Saudi Arabia for a fifth of its oil imports. It buys around 2,00,000 tonnes of LPG every month from Saudi Arabia.