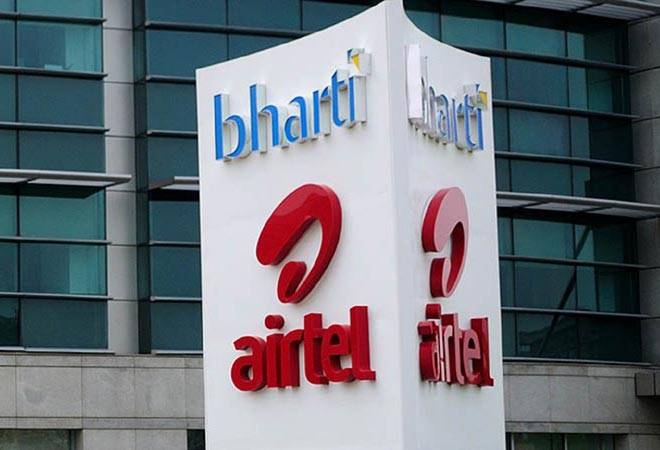 Bank of India to shut ATMs as part of cost-cutting
Bank of India will be shutting down 400 ATMs to contain costs as part of a turnaround plan.The rationalisation of ATMs was a step to manage costs without bothering customers, bank executives have said.  Bank of India will also take a decision by the end of February on closing another 300 ATMs. The bank is analysing customer requirements, usage pattern and their location before deciding to close down every ATM.

UIDAI gives conditional nod to Airtel
The government has temporarily allowed Bharti Airtel to use the electronic Know Your Customer feature of Aadhaar after the telecom service provider has repaid Rs. 138 crore of subsidy payments back in the original bank accounts of 55.63 lakh customers. The unique identification authority of India has "conditionally allowed" Airtel to conduct eKYC upto January 10, 2018 and is waiting for  the audit reports from the RBI and the department of telecom

Indian bonds hit near 18-month low on RBI officials' inflation warning
Indian bond prices fell to their lowest in nearly 18 months after minutes from the last Reserve Bank of India meeting showed some members issuing sharp warnings on inflation. The yield for the benchmark 10-year bond rose as much as 4 basis points to 7.26 percent, the highest since late July 2016. It was last trading at 7.24 percent.

Reliance Infra sells Mumbai power business to Adani Transmission
Reliance Infrastructure Ltd signed an agreement with Adani Transmission Ltd for 100% stake sale of its Mumbai power business, Reliance Energy, in a deal valued at Rs13,251 crore, which includes integrated business of generation, transmission and distribution of power. Reliance Infrastructure will utilize the proceeds of this transformative transaction entirely to reduce its debt, becoming debt free and garnering up to Rs 3,000 crore as cash surplus.

Lodha Developers looking to raise up to $1 billion via IPO
Lodha Developers is looking to raise up to $1 billion through an initial public offering (IPO) that is likely to be launched in 2018. Lodha is currently developing an estimated 43 million square feet of real estate and has 28 ongoing projects across London, Mumbai, Pune, Hyderabad and Bangalore

Apple admits slowing older iPhones
Apple has confirmed that it slows down older iPhones, a feature introduced last year to protect against problems caused by ageing batteries. The feature was implemented on the iPhone 6, 6S and SE last year during a software update, and on the iPhone 7 as of December with the release of iOS 11.2. This feature is planned to be rolled out to newer devices in the future.