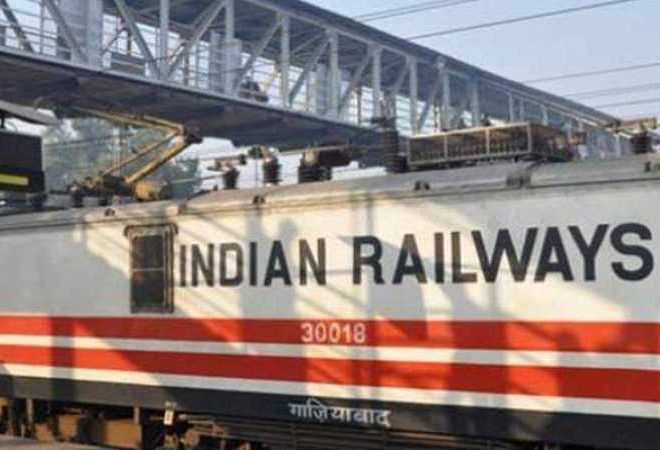 Low visibility and other operational reasons have made as many as 16 trains run late in the Northern Railway region on Saturday.

Meanwhile, Delhi's minimum temperature rose to eight degrees Celsius on Saturday even as fog lowered visibility to 300 metres in some parts of the city, the India Meteorological Department (IMD) said.

Northern Railway covers the states of Jammu and Kashmir, Punjab, Haryana, Himachal Pradesh, Uttarakhand, and Uttar Pradesh, and the Union Territories of Delhi and Chandigarh.

On Friday, as many as 10 trains were delayed due to the same reasons.

Also read: Flight services hit in Kashmir due to snowfall