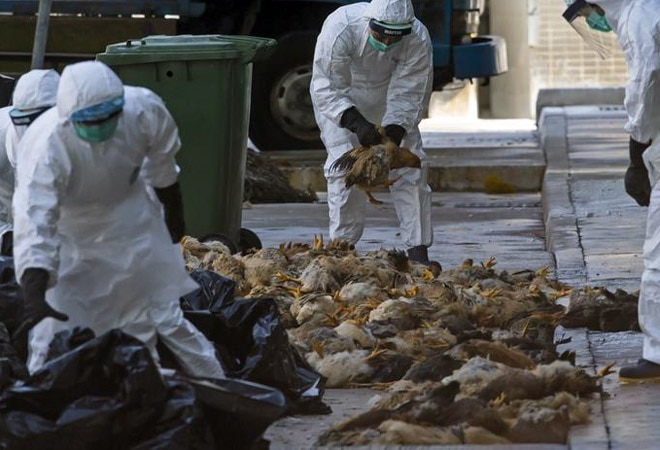 First cases of bird flu were reported in Gujarat on January 8, 2021 (Representative Image)

Another suspected case of bird flu has been reported in the county, this time in Ahmedabad, where around 190 pigeons were found dead over the course of two days.

Two carcass samples taken from among the dead pigeons found in Narol area of Ahmedabad have been sent to a Bhopal laboratory to determine the cause of death. The samples would be tested for avian influenza, according to Dr Rajesh Patel, Assistant Director, Animal Husbandry Department, Ahmedabad district.

Patel told news agency PTI, "Around 190 pigeons were found dead in the Narol area of the city during the last two days in a suspected case of bird flu. We have discarded the carcasses as per protocols and sanitised the area."

"We have sent two samples to a Bhopal-based laboratory for confirmation (of bird flu)," added Patel.

Avian influenza, commonly known as bird flu, is a highly infectious and severe respiratory disease in birds caused by the influenza virus and can affect human beings. Bird flu or avian influenza is spread mainly via migratory birds that come into India during the September-March period.

Also read: Bird flu outbreak: Over 2,000 birds to be culled in Parbhani, Beed districts of Maharashtra