Actor Sameer Sharma dies by suicide at his Mumbai residence 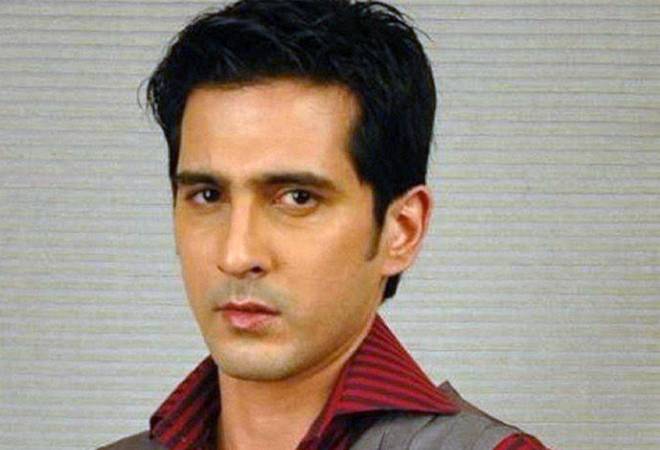 Popular television actor Sameer Sharma has allegedly died by suicide at his Mumbai residence. The actor was 44. Sharma was found hanging from the kitchen ceiling on Wednesday night at his Malad West residence.

Police believe that the actor died by suicide two days back. No suicide note has been recovered. "A case of accidental death has been registered and the body has been sent for autopsy," said senior inspector George Fernandez, Malad police station.

Now get 15% more cash on loans against gold jewellery