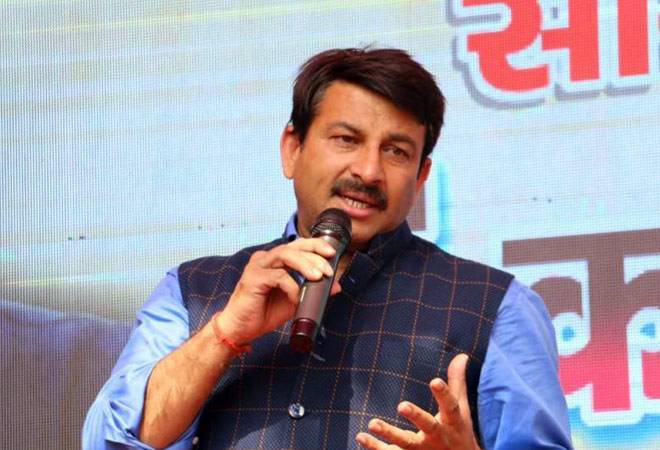 Adesh Kumar Gupta, the former North Delhi Mayor, has replaced Manoj Tiwari as the president of Bharatiya Janata Party's Delhi unit. Gupta will take over the post immediately, according to a statement released by the party on Tuesday.

Gupta is former Mayor of the New Delhi Municipal Corporation (NDMC) and a Councillor from West Patel Nagar, as per his Twitter profile.

Among other changes, the BJP has appointed Vishnu Deo Sai and S Tikendra Singh as State Party Presidents of Chhattisgarh and Manipur, respectively.

The BJP had appointed Manoj Tiwari, MP from northeast Delhi constituency, as president of Delhi unit ahead of 2017 municipal elections. The move was seen as an attempt to woo Purvanchali voters in Delhi elections.

Earlier in February this year, Tiwari, who was a key campaigner for the BJP in the run-up to Delhi elections, had offered to resign after the party's defeat in the Delhi assembly polls. The BJP had managed to win eight seats while Arvind Kejriwal-led Aam Aadmi Party won 62 out of 70 seats.