Agra-Lucknow expressway accident: The accident took place after a bus collided with a stationary truck on Wednesday. All the people who got injured in the accident are being treated at the Saifai PGI Medical Sciences University 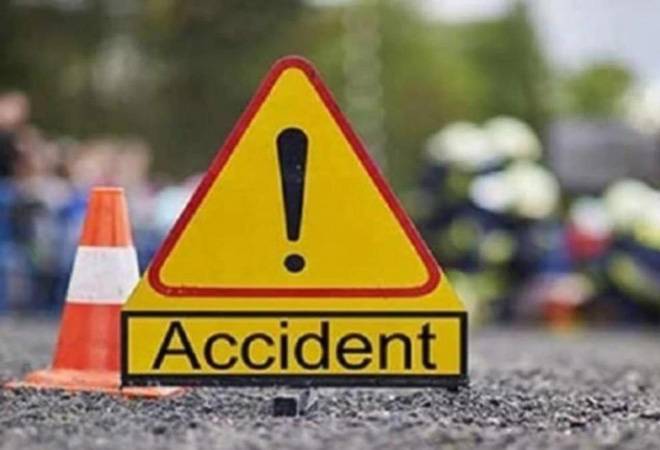 At least 16 people were killed and 31 were injured in an accident on the Agra-Lucknow Expressway on Wednesday.

At least 16 people were killed and 31 were injured in an accident on the Agra-Lucknow Expressway on Wednesday. The accident reportedly took place after a bus collided with a stationary truck. The bus carried 54 passengers to Motihari, Bihar and hit the truck from behind. The accident took place around 9:50 pm near the Firozabad district.

The people injured are being treated in the Saifai PGI Medical Sciences University. The people killed in the accident include a truck driver and 13 travellers. Reports suggest the truck driver took an extreme right and stopped to change the punctured tyre. The bus was coming from behind and hit the truck in the rear side.

According to Satish Ganesh, IG of Police, Agra range, the impact of the accident was very severe.The impact was so severe that the bus got crushed to almost half of its length. The bus was carrying passengers to Motihari in Bihar. "Till now, we have total 14 casualties and many injured. All victims have been shifted to PGI Saifai," according to ADG of Agra Zone, Ajay Anand.