Amazon Freedom Sale 2019 starts: They are also offering no cost EMI on more than 10 crore products. 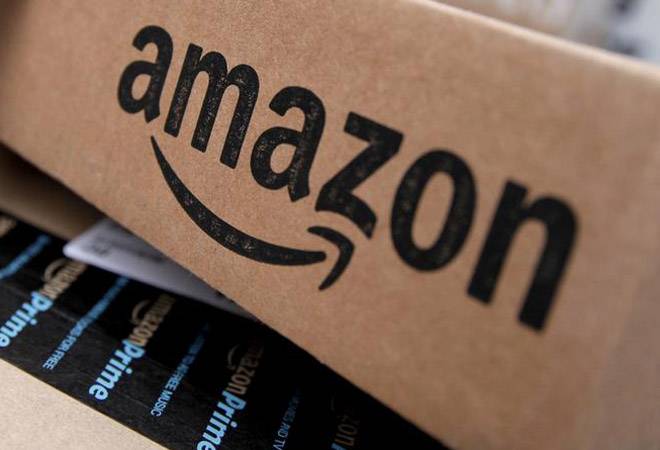 Amazon kicked off its Freedom Sale 2019 on August 8, a day after it offered it to its Prime members. The sale will continue till August 11. Amazon users can avail hefty discounts and offers on Amazon devices, TVs, mobile phones, headphones, appliances and other products. If you have a SBI credit card, then you will be eligible for 10 per cent instant discount on multiple products.

They are also offering no cost EMI on more than 10 crore products. If you are placing your first order on Amazon, then you will be eligible for free delivery.

Here are some of the deals offered on Amazon Freedom Sale 2019:

Realme GA: The 32GB variant of the Realme GA is being offered at 23 per cent off. The device is being rolled out for Rs 6,199 instead of its original price of Rs 7,999.

Bosch 7kg Washing Machine: The fully-automatic front loading washing machine if being rolled out for a hefty discount of 29 per cent. The original price of the appliance was Rs 36,700 but is being offered at Rs 26,199.

Echo Dot 3rd Gen: The Echo Dot third generation is being offered on 33 per cent off. The original price of the product is Rs 4,999 but can be availed for Rs 2,999.

Also read: Flipkart to roll out free movies, videos and web series on its app in August