Forbes described Amitabh Bachchan as a veteran of the Hindi film industry who has performed in more than 200 movies in his five decades-long career. 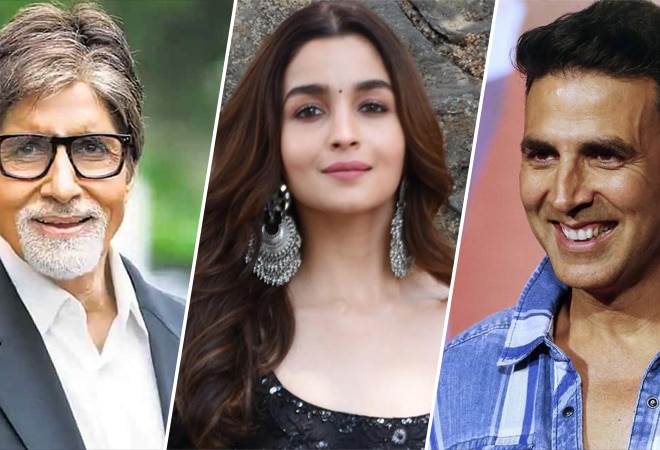 Forbes described Bachchan as a veteran of the Hindi film industry who has performed in more than 200 movies in his five decades-long career. "Bachchan in May used his star power and 105 million social media followers to help raise $7 million (Rs 51.48 crore) for coronavirus relief," Forbes magazine said.

About Akshay Kumar, the magazine wrote, "Bollywood's highest-paid actor, Kumar is also one of the most-followed Indian stars, with over 131 million followers on Facebook, Instagram, and Twitter...As a philanthropist, Kumar donated $4 million (Rs 29.41 crore) to COVID-19 relief and took part in "I For India" fundraising concert on Facebook Live in May, which raised Rs 52 crore for "GiveIndia's COVID-19 fund".

To determine the finalists, Forbes Asia evaluated on the basis of social media reach and engagement of celebrities. It also assessed the impact and advocacy, brand endorsements, and business endeavours of the celebs. Also, the recognition profile on a local, regional, and global level was also considered.

For instance, singer Neha Kakkar's latest post of her wedding garnered over 40 lakh likes from over 4.9 crore Instagram followers. A related plug for Tissot drew 25 lakh views. She won the Listeners Choice Song of the Year at India's Mirchi Music Awards 2020.

Others like, Anushka Sharma, Alia Bhatt, Ranveer Singh, and Shahid Kapoor also have millions of followers and have partnered with some of the prominent brands.