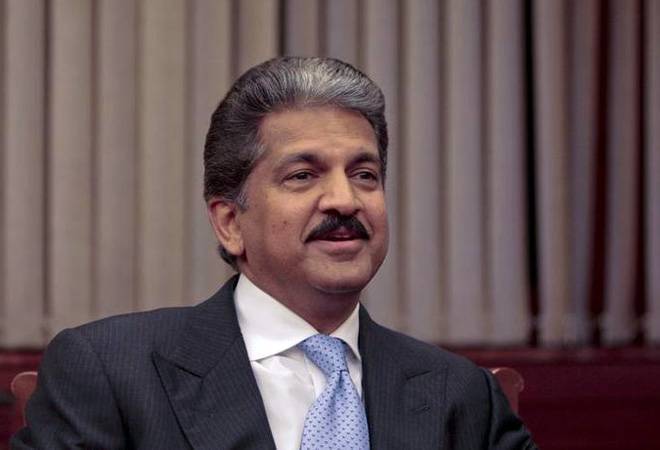 "Much has been said about what Dhoni brought to the game. I'm no expert on cricket & I remember I 1st noticed him when my mother pointed him out on TV intrigued by his hairstyle. He reminded us that to make an impact: a) Be authentic b) Be bold/take risk c) Stand out. #Monday," Mahindra tweeted.

Mahendra Singh Dhoni is the only captain in the history of cricket to win all ICC trophies. "Thanks a lot for ur love and support throughout. from 1929 hrs consider me as Retired," said Dhoni as he announced retirement from international cricket on Instagram last week.

Former and current cricketers, and millions of fans, shared posts on social media saying how badly the country would miss Dhoni in action.

Virat Kohli, the current captain of Indian cricket team, has paid an emotional tribute to Mahendra Singh Dhoni, who has announced retirement from international cricket. Kohli, who took over the captaincy from MS Dhoni in all the three formats of the game, said that "the world has seen achievements, I've seen the person."