Only 22 per cent of the total number of artists are women. Modernist painter Arpita Singh has sold the highest value of artworks. Arpita Singh continues to remain the most successful Indian female artist with cumulative value of Rs 5.09 crore 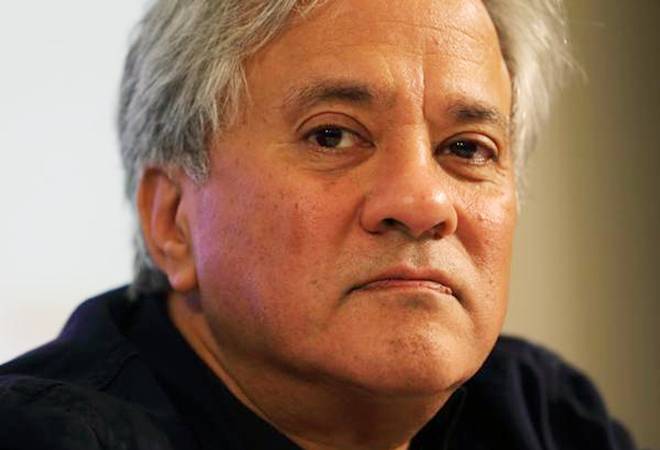 London-based Anish Kapoor has topped Hurun India's Art List for the second year in a row for the top 50 living Indian artists. He saw a turnover of Rs 44.39 crore in 2019, with the most expensive work priced at Rs 6.14 crore. While the 66-year-old Kapoor has topped the list, his sales value dropped 72 per cent from the previous year. But not only Kapoor, combined sales value of all of the top 50 artists declined by 63.4 per cent to Rs 108.71 crore.

At the second place is newcomer to Top 10, Rameshwar Broota who saw a turnover of Rs 11.89 crore, an increase of 340 per cent. His most-expensive work is priced at Rs 3.82 crore. The third richest is 95-year-old modernist painter Krishen Khanna at Rs 6.87 crore. The second list has more surprises, with Mumbai-based artists Atul Dodiya, 61, and 45-year-old Jitish Kallat breaking into the top-10 for the first time.

Only 22 per cent of the total number of artists are women. Modernist painter Arpita Singh has sold the highest value of artworks. Arpita Singh continues to remain the most successful Indian female artist with cumulative value of Rs 5.09 crore. Dodiya, Broota and Kallat all saw their sales rise fastest this year.

SH Raza and Francis Newton Souza, the co-founders of the Progressive Artists' Group of Bombay, were the highest-selling deceased Indian artists with sales of Rs 102.8 crore and Rs 90.6 crores last year.

Bhupen Khakhar's 'Two Men in Benares' was the highest-selling individual artwork of a deceased Indian artist, selling for Rs 22.39 crore.

Anas Rahman Junaid, managing director of Hurun India, blamed the raging COVID-19 pandemic and the demonetisation of 2016 for the poor art demand, even though the country has nearly doubled the number of millionaires since the note-ban. According to him, the domestic art auction market represents only 0.4 per cent of the global art auction market, behind the US, China and Britain with 35 per cent, 31 per cent and 15 per cent respectively of the USD 13.3 billion market pie.

Hurun Global Chairman Rupert Hoogewerf said Indian art is highly undervalued, as the most expensive work of Indian art sold at a public auction were the paintings of Francis Newton Souza and V S Gaitonde for a paltry USD 4 million each.