A fine of Rs 1.5 lakh has been imposed on the Guptas for scattering garbage and another Rs 1 lakh for defecating in the open 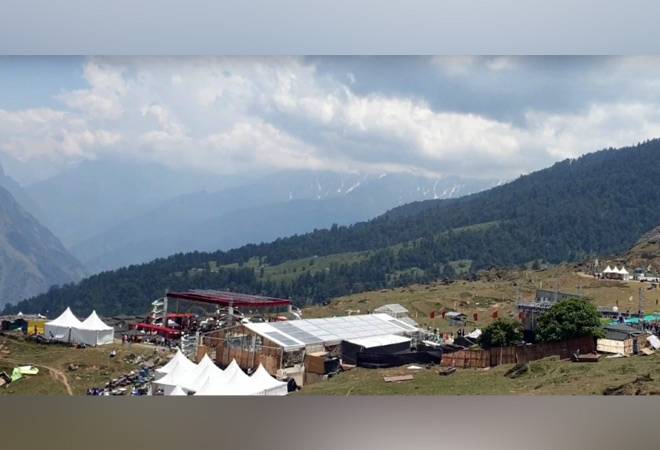 The Gupta family of South Africa has been fined Rs 2.5 lakh for littering and open-defecation during the extravagant weddings of their two sons at the Auli ski resort in Uttarakhand.

A fine of Rs 1.5 lakh has been imposed on the Guptas for scattering garbage and another Rs 1 lakh for defecating in the open, said Satyapal Nautiyal, executive officer, Joshimath municipality.

Nautiyal said the civic body had also sent a copy of the challan to the event management company that made the arrangements for the weddings, estimated to have cost Rs 200 crore.

A bill of Rs 8.14 lakh has also been sent to the company for collecting the garbage left behind after the weddings, the officer said.

The Gupta brothers had already deposited Rs 5.54 lakh with the municipality, which also includes Rs 54,000 as user charges, and have responded to the challan, Nautiyal said.

The officer said the municipality had collected 321 quintals of garbage so far from the marriage site and had filled almost all the pits.

Ola, Uber's ride-sharing services get a brake in Karnataka