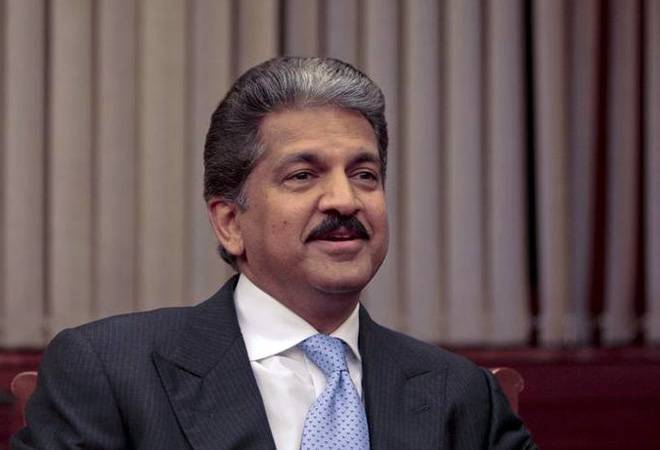 "I will not await this verdict with apprehension," says Mahindra & Mahindra Chairman Anand Mahindra

Mahindra & Mahindra Chairman Anand Mahindra has said that the Supreme Court of India's verdict today on the controversial Ram Janmabhoomi-Babri Masjid title case on Saturday would make people of India "stronger and more united". Mahindra said he would not wait for the judgment, to be announced at 10:30 am on Saturday, with "apprehension". Stressing on maintaining peace and communal harmony over the decade-long dispute, Mahindra said he would pray for a judgment that would make people of India "even stronger and more united". "I will not await this verdict with apprehension. I will pray for a judgment that makes us an even stronger and more united country," tweeted Mahindra.

The five-judge constitution bench comprising Chief Justice Ranjan Gogoi, Justice SA Bobde, Justice DY Chandrachud, Justice Ashok Bhushan and Justice S Abdul Nazeer will pronounce the final verdict on the case, which has been at the centre of communal and polarisation politics since India's independence. Meanwhile, security has been heightened across the country, including at least 31 districts of politically sensitive Uttar Pradesh where Section 144 has been imposed to ensure peace.

The Uttar Pradesh government has created temporary jails in every district while internet services may be banned in some places to check the spread of rumours through social media. Security has been tightened in Ayodhya and its adjoining areas while temporary prisons have been created in every district of the state.

Prime Minister Narendra Modi has said the judgment "will not be a victory or defeat" for anyone. In a series of tweets, the prime minister appealed to the people that the priority should be to strengthen India's tradition of maintaining peace and harmony after the verdict is pronounced today.