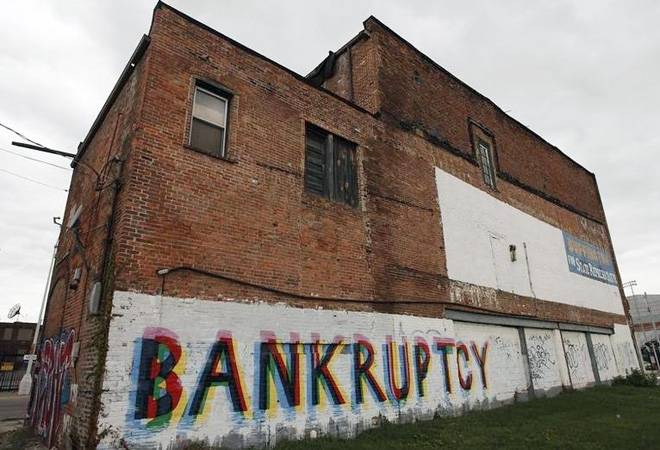 Perturbed by incessant delays in resolution of insolvency cases, the regulator Insolvency and Bankruptcy Board of India (IBBI) has written to insolvency professionals to disclose cases that have failed to find resolution within the prescribed time limit of 330 days until November 14.

The letter dated November 11 further asks insolvency professionals to give reasons for non-completion, and name the person(s) responsible for non-completion, if any, 'to enable the board to seek appropriate legal remedy permissible under the Insolvency and Bankruptcy Code (IBC) for any contravention causing such non-completion'.

The insolvency professionals are required to report such cases in a prescribed form by November 21. If not reported, it would be considered as contravention of the provisions of the IBC.

The letter says that delay in resolution causes value destruction by forcing liquidation of the corporate debtor. It cites the observation made by Bankruptcy Law Reforms Committee that speed is of essence to the working of the Bankruptcy Code because an organisation without effective leadership (during the insolvency proceeding) cannot take important decisions and may fail. The longer the delay, the more likely that liquidation will be the only answer, it said, adding that liquidation causes value destruction.

Initially, the IBC had prescribed a time limit of 270 days for the resolution of cases under insolvency proceedings. If the resolution doesn't happen, the corporate debtor in question would be sent for liquidation.

Later on, the law was amended to add another sixty days to the 270 days (330 days is the new time limit) to include the time taken in legal proceedings in relation to such resolution process.

The amendment in this regard came into effect on August 16, 2019.

This is a significant move by the insolvency regulator as delays in resolution have taken the sting out of IBC law.

The average time taken for resolution under IBC has been 374 days while the new time limit is 330 days. In some cases, especially the large cases referred by the Reserve Bank of India, resolutions have taken more than two years to come by.

In the case of Jaypee Infratech, it has been over 27 months and no resolution is in sight. It was one of the 12 cases referred by the RBI.