A homeopathy medical college in Bhopal has claimed to have successfully treated six coronavirus patients, but experts are not convinced 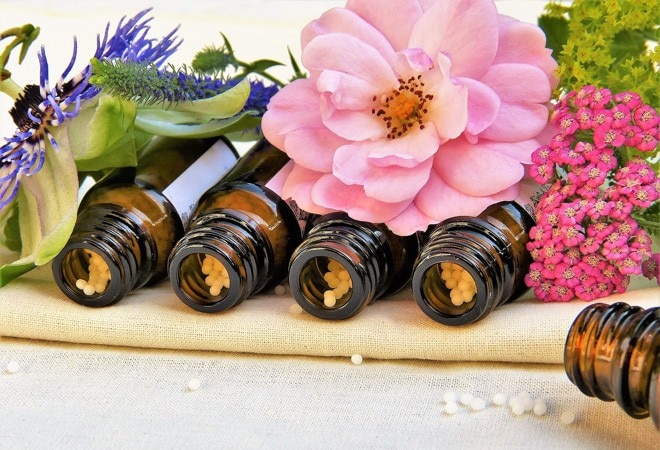 Dr Manoj Kumar Sahu, in the communique, said that homeopathy medicines and dosages for all patients were selected after studying their medical history in detail, the daily reported. After taking the homeopathy medication, the patients showed surprising improvement and none of them needed oxygen support, the report quoted Sahu as saying.

However, health experts have expressed their reservations regarding the treatment. "World Health Organisation's (WHO) protocol of treatment talks about treatment only through specific allopathy medicines. The advisory from AYUSH Department of Government of India for consumption of Ayurveda decoction is only to boost the immunity of patients and others. As far as a clinical trial on COVID-19 patients through any alternative system of medicines is concerned, no such trial has been allowed by Indian Council of Medical Research (ICMR) so far," public health expert Amulya Nidhi told the daily.

Nidhi further called for a ban on any such trial. "Such a trial and claim on successful treatment through homeopathy are not only dangerous for patients being treated this way but others also in the state and other parts of the country. The central government and the state government, both are making appeals to people repeatedly to come forward to get themselves examined at allopathy hospitals if they have any suspected symptom of coronavirus. Such a claim on successful treatment through homeopathy may result in a section of people with COVID-19 symptoms avoiding going to government hospitals or any allopathic doctor and relying on homeopathy treatment on their own," he said.

In response to the criticism, Dr SN Shukla of the homeopathy medical college's research wing said that the homeopathic treatment followed all protocols and guidelines and is being administered in a scientific manner.

"We are following all the protocol and guidelines of WHO in treating the patients. I can't tell what medicines we are giving and what we are not giving. It's the state government which earmarked our hospital as COVID care centre more than 10 days back," Shukla told the daily.

ALSO READ: Hydroxycloroquine can be given under supervision, side effects can be tackled: Indian-American doctor