NCB has also managed to arrest missing drugs supplier Regel Mahakal, who had been under the agency's radar for a long time. 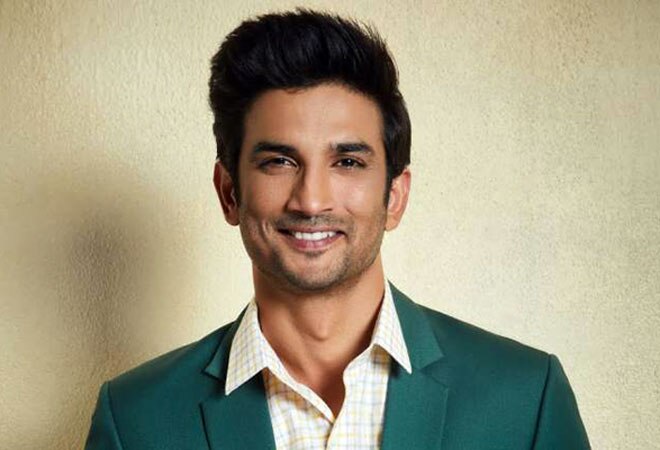 The Narcotics Control Bureau on Wednesday made its "biggest" seizure of  drugs linked to actor Sushant Singh Rajput's worth nearly Rs 2.5 crore during raids in Mumbai.

Contraband seized included 5 kilograms of hashish, and small quantities of opioids (afeem) and MDMA (Ecstasy) taken from various parts of the posh Andheri West area of the city.

NCB has also managed to arrest missing drugs supplier Regel Mahakal, who had been under the agency's radar for a long time. Mahakal, who has been sent to police custody for two days, has provided with more information based on which more raids are being conducted in Mumbai. According to sources, the accused whose locations are being raided is the main supplier to Mahakala.

"Today, we have arrested Regel Mahakal. We cannot disclose his links with Rhea Chakraborty and Showik," said NCB Zonal Director Sameer Wankhede, who is at the forefront of the operations.

According to sources, Regel Mahakala also used to supply drugs to Anuj Keshwani, who was arrested in September for allegedly supplying drugs to Rhea Chakraborty and Sushant Singh Rajput. The latter was found dead in his Mumbai apartment on June 14 this year.

Regel Mahakal has links to some other Bollywood celebrities, sources in the NCB confirmed, adding that his arrest could potentially reveal the drug supply chain in the entertainment industry.

Post the actor's death, a politically fuelled multi-agency investigation ensued, wherein the narrative against Rhea Chakraborty was rife, owing to the FIR filed by Rajput's father. The probe revealed chats regarding drugs post which the NCB started an investigation on its own on a separate agenda.