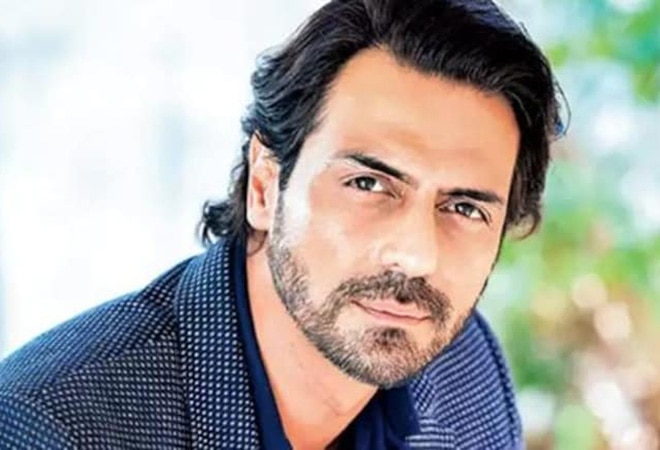 Actor Arjun Rampal appeared before the Narcotics Control Bureau (NCB) office in Mumbai today. Rampal was summoned in relation to the Bollywood drugs case. His partner Gabriella Demetriades was also questioned earlier and her brother put behind bars in the case.

The NCB conducted a search at Rampal's house in Bandra last month and seized some electronic gadgets and prohibited medicines under the NDPS Act. The actor was then questioned for around seven hours on November 13.

Demetriades was questioned twice after she was held culpable for narcotics. NCB roped in Rampal and Demetriades in the investigation after they found Gabriella's brother Agisilaos Demetriades' involvement in the drugs case. An NCB officer said he was in touch with many Bollywood celebrities.

Agisilaos was arrested on October 17 from a resort at Lonavala where he was staying with his fiance. NCB officials recovered 0.8 grams of a black-coloured sticky substance purported to be hashish (charas). Alprazolam tablets were also found in a search at his Khar residence.

Earlier Bollywood actors like Deepika Padukone, Sara Ali Khan, Shraddha Kapoor and Rakul Preet Singh were also summoned by the NCB when their names surfaced in leaked Whatsapp chats which alluded towards them consuming drugs.