Breaking: Fire breaks out in slums in Sarai Rohilla 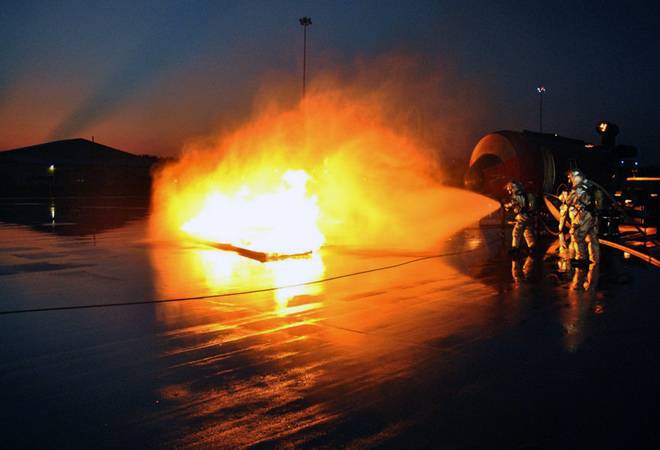 A major fire was broke out in slums in Sarai Rohilla. Four fire tenders have reached at the spot. The slum is located near Liberty Cinema.

Yesterday, a fire broke out at a printing press in Patparganj Industrial Area of Delhi, in which a 25-year-old man died.

On January 2, one fireman lost his life, including 17 people in a factory blaze in West Delhi's Peergarhi. 14 fire personnel and three workers weer also injured during this incident.

A call about the fire was received at 9.40 am after which four fire tenders were rushed to the spot, Delhi Fire Service official said.

No one has been injured.

The fire was brought under control by 10.15 am.

Lunar eclipse 2020 today: Check timings in india, when and where to watch Chandra Grahan