According to CBI sources, the amount of money garnered by Rose Valley through such schemes could be more than Rs 12,000 crore 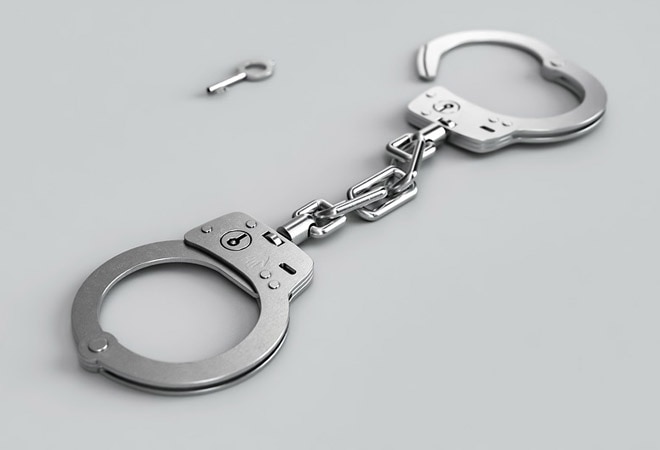 The Central Bureau of Investigation on Friday arrested Subhra Kundu, wife of Rose Valley Group chairman Gautam Kundu, from the city in connection with the probe into the multi-crore chit fund scam, sources in the investigating agency said.

Sleuths of the Economic Offences Wing of CBI apprehended Kundu for her alleged role in the ponzi scam, they said.

She had been wanted by the CBI and another investigating agency - Enforcement Directorate (ED)- in connection with the case.

The group has allegedly cheated thousands of depositors, promising high returns on investments in its illegal schemes.

According to CBI sources, the amount of money garnered by Rose Valley through such schemes could be more than Rs 12,000 crore.

Gautam Kundu has also been in jail since March 2015.

His wife was also running a jewellery chain - Adrija - which has been sealed since the investigation started.

Rose Valley had also made substantial investments in hotels and resorts across the country, they said.