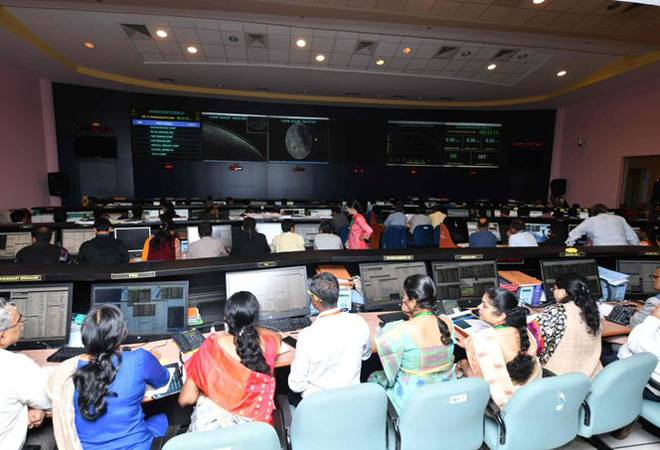 A team of space scientists and a national committee of academicians are analysing the cause of the communication failure with Chandrayaan-2 lander Vikram on the lunar surface, said ISRO on Friday.

The US space agency, NASA also tried establishing contact with lander Vikram. The agency's Jet Propulsion laboratory had beamed a radio frequency to the lander to elicit a response after landing of Vikram didn't go as planned.

#Chandrayaan2 Orbiter continues to perform scheduled science experiments to complete satisfaction. More details on https://t.co/Tr9Gx4RUHQ
Meanwhile, the National committee of academicians and ISRO experts is analysing the cause of communication loss with #VikramLander

The mission life of Lander Vikram was one Lunar day, which is equal to fourteen days on the Earth. On September 14, the life of Vikram expired as its solar panels were no more exposed to Sun.

So far, out of the 38 attempts of 'soft landing' on the lunar surface, only 20 have been successful. Just five months back, Israel's attempt crash-landed on the moon.