In every country, the fear of catching the virus has increased; In the US it went up by 25 points, around 70 per cent respondents in India feared that they would contract the virus 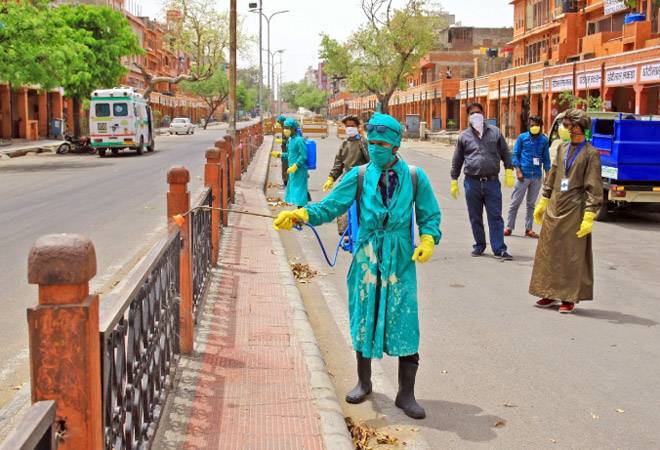 An overwhelming majority of people believe that India is doing well in the fight against coronavirus. A 'snap poll' revealed that 91 per cent Indians believes in the government's initiatives and 75 per cent of people agree that the lockdown needs to be extended.

The survey was carried out in 18 countries around the world including Germany, India, Italy, Russia, USA, etc. It was the second three waves of poll being conducted by the pollster to study the reactions and opinion of general public about Covid -19 and their trust in Government action to fight off the pandemic. The first poll was in March.

In every country, the fear of catching the virus has increased. In the US it went up by 25 points. In India, around 70 per cent people feared that they would contract the virus.

Another trend that the survey reveals is that people are ready to sacrifice human rights if it helps to stop the coronavirus pandemic. While 92 per cent in Iraq and Pakistan believe so, 91 per cent people in India and Thailand believe the same.

On a global scale, 45 per cent of the people who were surveyed were positive that post-crisis, the world would be entirely something new.

UP govt denies permission to hold public meetings till June 30